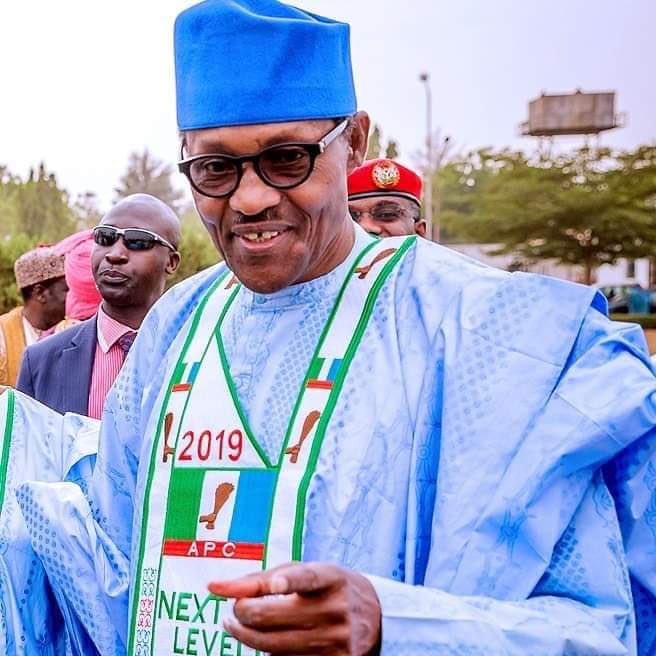 I write this open letter with a deep sense of patriotic citizen of Nigeria by birth. I sincerely hope that you will pay utmost heed to my admonition which is devoid of malicious intent and antagonistic approach.

A house divided against itself can’t stand. Nigeria has lost the moment of national unity since independence. All hands were on desk in the fight against colonialism until religion and ethnicity began to shape the turn of events immediately the country attained political liberty. Ethno-religious bigotry threatens Nigeria’s rapid growth. The foundation which every Nigerian has a sense of belonging and a stake in the country’s affairs irrespective of their religious and ethnic affiliation would foster the sense of national identity. Nigeria has a harder row to hoe in creating a common nationhood.

The country is disintegrated in terms of history, culture, language and religion. Building a common sense of purpose should be the country’s next level. This is achievable through flourishing democratic institutions and strict adherence to the rule of law. Nigerian constitution has basic principles built on justice, equity, equality, good governance, and socio – economic prosperity. Impunity, wantonly breach of the constitution, administrative irresponsibility and lopsided policy as substitutes for state framework would continue to hamper sustainable development. An- inclusive, efficient and solution oriented administration can’t stand on executive absolutism mindset. The late Justice Taylor, in Olayori’s case, (1969) 2 All N.L.R at page 308, posited, “…If we are to have our actions guided and restrained in certain ways for the benefit of society in general and individual members in particular, then whatever status, whatever post we hold, we must succumb to the rule of law. The alternative is anarchy and chaos….”

Democratic instrumentality gears towards political maturity, economic prosperity and human growth. Taking a glance from the Nigerian constitution which is the machinery for democratic institution in the country. Section 14 (3) of the 1999 constitution enshrined the federal character principle aimed at preventing an ethnic or a religious predominance in the composition of government and its agencies. The proponent argument that federal character promotes mediocrity is unfounded. There are always prerequisite credentials into federal civil service, political and civil appointment, Armed forces, the Police and other government parastatals. A strict compliance with this principle is instrumental to creating equal opportunities for all and sundry which tend to reflect national loyalty, identity and integration.

Good governance holds an unquantifiable sway in building a virile nation. The fundamental objectives of state policy, fundamental human rights and separation of statutory power which are encapsulated under chapter 2, 3, 5, 6 and 7 respectively of the 1999 constitution as amended are not decorative substance or prelude. The sections under these chapters tend to nurture adequate infrastructure, proper funding of public sectors, national security, human dignity, observance to the rule of law, public accountability, adequate cost of living allowance and incentives for labour force, the unsung heroes and facilitators of national wealth. Nigeria is an endowed nation if her resources are properly managed. The government policy must stop killing the country’s future and banishing her labour force. It is pertinent to invest in Nigerian populace as against the few.

Your Excellency, change happens not perfection. Nation building is a generational task. It is beyond an executable project within your second marriage to power. Your administration will not mend every loophole that needs to be fixed but it can start. I look forward to seeing great and historical feats from your administration.