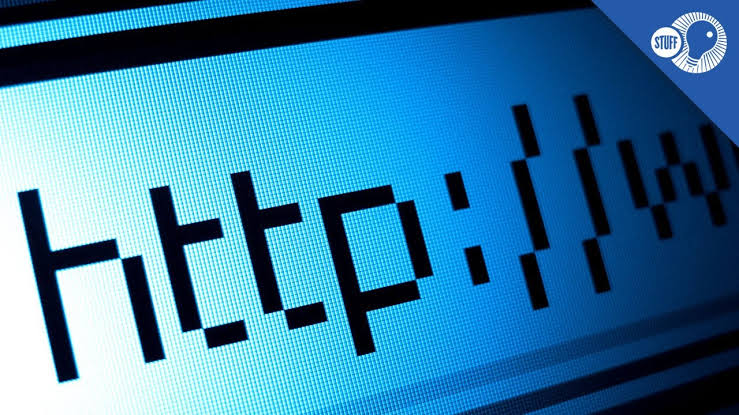 The World Wide Web (www) is celebrating its 30 years of existence and enabling people connect better on the internet.

The founder and web inventor, Mr Tim Berners-Lee, on Tuesday took to the web’s foundation to celebrate the anniversary.

Berners-Lee, a Computer Engineer from Switzerland, in 1989 proposed a way for computers to easily share information and since then people have been sending more emails than mails.

“Today, 30 years on from my original proposal for an information management system, half the world is online.

“It’s a moment to celebrate how far we’ve come but also an opportunity to reflect on how far we have yet to go.

“The web has become a public square, library, doctor’s office, shop, school, design studio, an office, cinema, bank and so much more.

“With every new feature, new website, the divide between those who are online and those who are not increases and making it more imperative to make the web available for everyone,” he said.

Berners-Lee, however, said that the web had also created the opportunity for scammers, facilitated the spread of hatred and aided all kinds of crime.

He said that the level of crime perpetuated via the web could increase over the years, adding that there are sources of dysfunction affecting the today’s web.

“Deliberate, malicious intent, system design that creates perverse incentives and unintended negative consequences had contributed in creating a dysfunction on the web.

“As the web reshaped our world, we have the responsibility to make sure it is recognised as a human right and built for the public good,” he said.

He assured that the web foundation was working with governments, companies and citizens to make the web safer.

According to him, the fight for the web is one of the most important causes of the present generation.

“Today, half of the world is online. It is more urgent than ever to ensure the other half are not left behind offline.

“Everyone should contribute to a web that drives equality, opportunity and creativity.

“The web is for everyone and collectively we hold the power to change it. If we dream a little and work a lot, we can get the web we want,” he added.