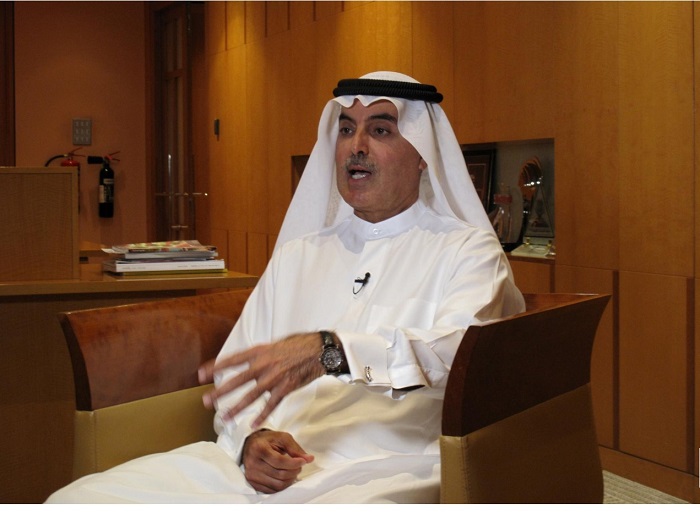 Abdulaziz al-Ghurair, Chairman of the UAE Banks Federation and CEO of Mashreq bank

The European Union’s decision to include the United Arab Emirates on its blacklist of tax havens was due to “lack of communication” between the EU and the UAE government, the head of the UAE Banks Federation said on Wednesday.

“We need to reach out. I understand the reasons and I’m sure the UAE will want to play as a global citizen,” the banking group’s Chairman Abdulaziz al-Ghurair, told reporters.

“And I’m sure in the near future this will be solved.”

European Union governments adopted a broadened blacklist of tax havens on Tuesday, adding the United Arab Emirates and British and Dutch overseas territories in a revamp that tripled the number of listed jurisdictions.