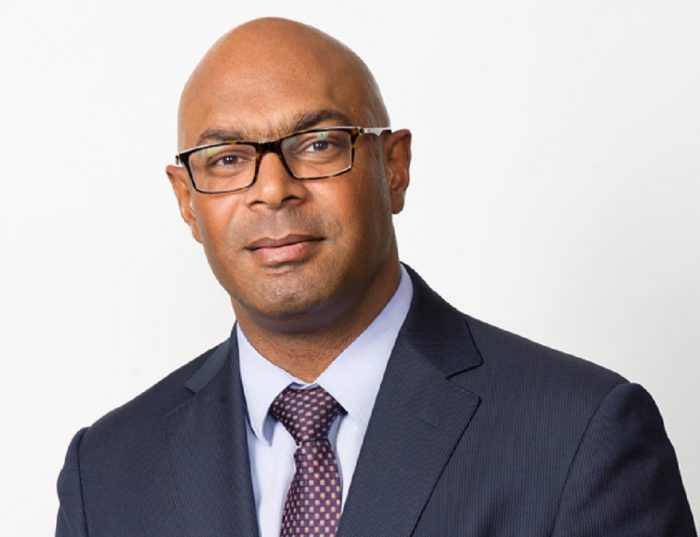 Deputy governor Kuben Naidoo said on Wednesday in Cape Town that it would take at least a decade to bring the debt-to-GDP ratio down to the 30 to 40 per cent range.

Naidoo also said that growth in Africa’s most industrialised economy was seen hovering around the 2 per cent over the next few years.