Southwest APC hails Sanwo-Olu, Abiodun, others' victory at the poll 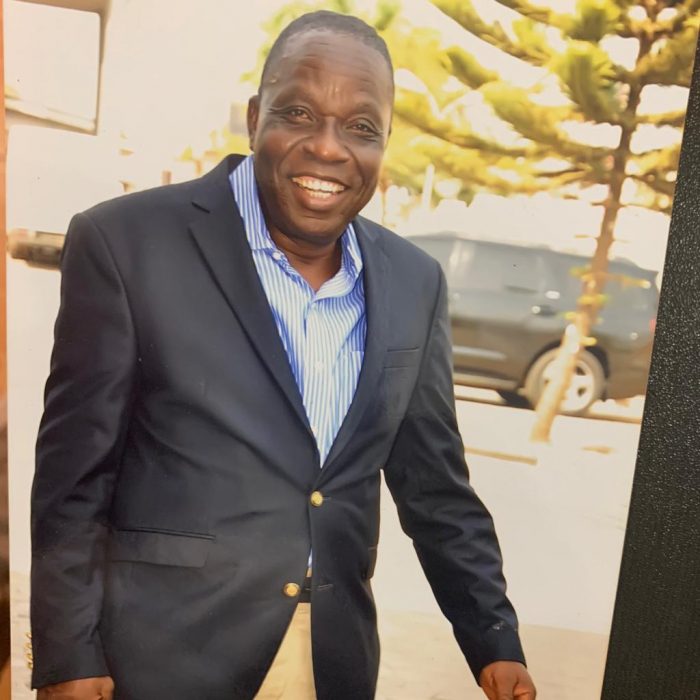 The party equally, congratulated Lagos State Deputy Governor-elect, Dr. Obafemi Hamzat; his Ogun State counterpart, Noimot Salako-Oyedele; all senators-elect and their counterparts in the House of Representatives in the region on their successful election.

The APC National Vice Chairman, Bankole Oluwajana congratulated them in a statement he issued in Ibadan, tasking all the newly elected officers on the platform of the APC to uphold the tenets and values of the progressives.

Likewise, in the House of Representatives contest, the breakdown shows that in the South-west, the APC won four seats in Ondo State; six in Osun State; nine in Oyo State; six in Ogun State; 20 in Lagos State and cleared all six seats in Ekiti State.

Except in the case of Oyo State where a member of the House of Representatives, Hon. Temitope Olatoye was killed on Monday, Oluwajana acknowledged that the elections were peaceful and orderly in all states of the South-west.

He lamented the party’s loss of governorship contest in Oyo State, assuring that the party would reclaim its mandate at the election petition tribunal, which according to him, was the only legitimate means available to the party.

Oluwajana, also, thanked Governor Rotimi Akeredolu SAN, Governor Kayode Fayemi and other serving Governors, ministers, federal lawmakers, party leaders at all levels and all South-west people, who contributed to the sterling performance of the APC in the just concluded elections.