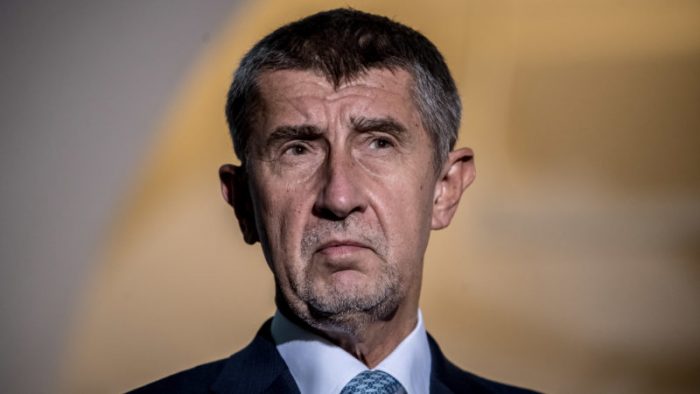 Czech Prime Minister Andrej Babis has spoken out in favour of Britain holding a second referendum on whether or not to leave the European Union.

Babis expressed his opinion to British Prime Minister Theresa May in a phone call on the weekend, the Czech leader wrote on Wednesday on Twitter.

“She rejected it, but I still think it is not impossible,’’ Babis wrote.

Britain is scheduled to leave the EU on March 29.

The Czech government estimated that up to 80,000 of its citizens live in Britain.

In order to reduce the burden on the consular section of its embassy in London, Prague has arranged for a new Czech general consulate to open in Manchester in one week.