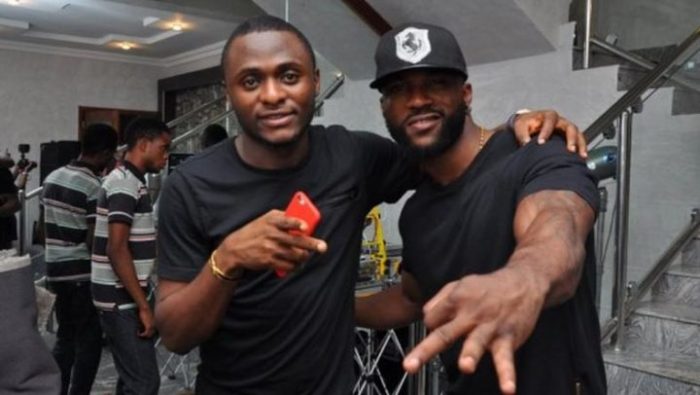 The ongoing rift between Iyanya and Ubi Franklin might not be ending anytime soon as the Made Men Music boss has released his own side of the story.

This comes after Iyanya revealed on Cool fm that Ubi removed his name from the CAC contract where he is a partner and filled it with his brother’s name.

Watch the video below and get to know why Iyanya left Triplemg to join Mavin and Ubi’s side on what really transpired between the duo.