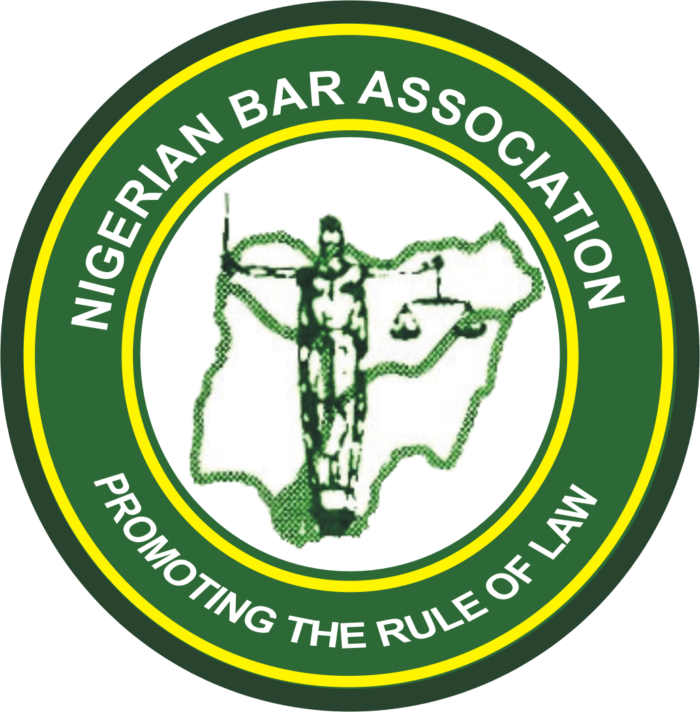 The Nigerian Bar Association (NBA), Ikorodu Branch, Lagos State, on Friday declared Mrs Gloria Cassius the winner of the by-election conducted for the post of the Vice Chairman of the branch.

NBA Ikorodu branch held its main election on July 25, 2018, after which the post of the Vice Chairman was declared vacant.

The post was declared vacant following the disqualification of a candidate.

Cassius polled 31 votes to beat Mr Ezekiel Ugbaide who scored only one vote.

Declaring the result at the branch secretariat, the Chairman of the Electoral Committee, Mr Bidemi Sulola, said that the election was free and fair.

“The election took place in a very conducive environment; it was credible, peaceful, free and fair because the two candidates were given a level playing ground,” he said.

The Chairman of the branch, Mr Bayo Akinlade, hailed members of the association and the committee for the success of the election.

He said that members of the branch freely expressed their choices through votes.

Akinlade urged Cassius to make integrity her watchword and justify the confidence reposed on her by the members of the branch.