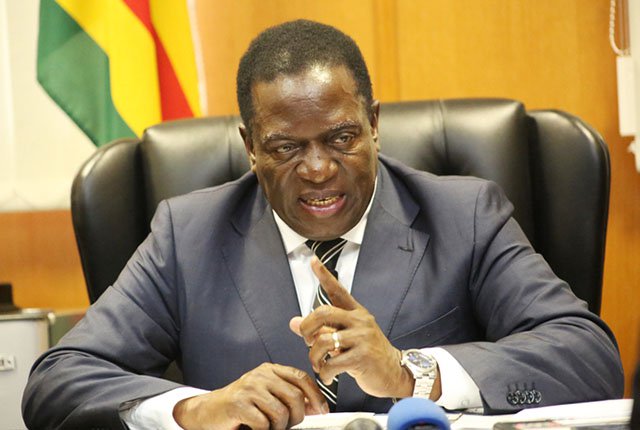 Zimbabwe’s inflation rose to a new 10-year high of 59.39 per cent year-on-year in February from 56.9 per cent in January, the statistics agency Zimstats said on Friday.

Zimstats said in Harare that the inflation was pushed by increases in the price of basic goods.

On a monthly basis, prices increased by 1.67 per cent in February, compared to 10.75 per cent in the previous month.

Zimbabwe’s Central Bank Governor, John Mangudya had said on Monday that annual inflation rate should fall to between 10 and 15 per cent by the end of the year.
However, economists said the figure could be higher due to price pressures from the exchange rate and a drought.