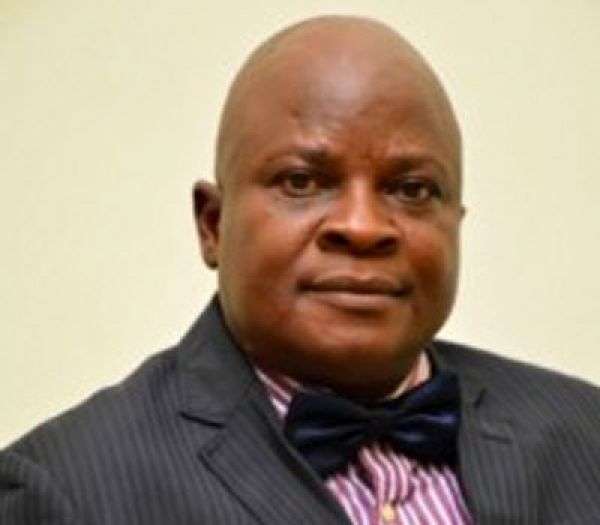 The Lagos State Government has warned house owners and developers whose structures have been marked for demolition to remove them forthwith failing which they risk the forfeiture of the properties.

While commiserating with the families of the deceased following the collapse of the building at Ita- faji, Commissioner for Physical Planning and Urban Development, Prince Rotimi Ogunleye called for the co-operation of members of the public in ridding the state of distressed structures.

Ogunleye pointed out that the Ministry had identified 149 distressed and defective buildings in different parts of the State of which 40 had been demolished in the first phase, adding that 38 others were slated for the second phase prior to last week’s unfortunate incident.

“In some instances where the owners and occupiers have been duly served with statutory notices and evacuated, people secretly return to re-occupy the buildings despite the sealing of the structures by the Lagos State Building Control Agency (LASBCA)”.

The Commissioner said the Lagos State Building Control Agency, LASBCA would step up the ongoing removal of the affected buildings, adding that all parts of the State would be reached.

He warned that the State would invoke Section 74 of the Urban and Regional Planning and Development Law on forfeiture against any owner or developer whose negligence led to building collapse.

He said at the weekend that the Ministry held meetings with various Ministries, Departments and Agencies to embark on a holistic response to the present and future challenges posed by illegal developments and siting of unapproved schools.