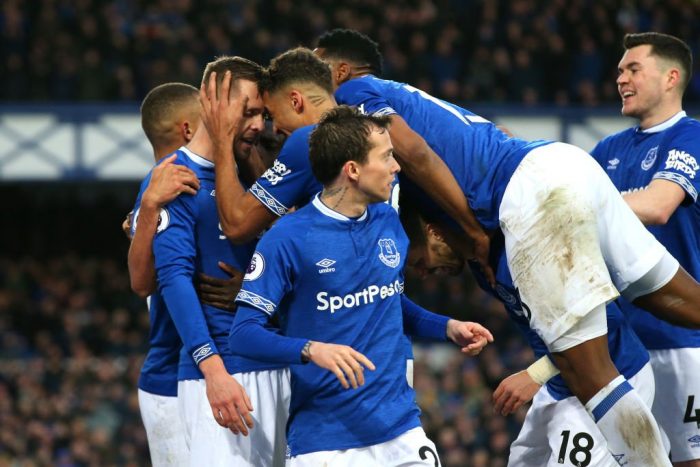 According to BBC, Chelsea wasted a chance to move closer to their top-four rivals as they were made to pay by a resurgent second half display by Everton.

Maurizio Sarri’s side dominated possession in the first half with Eden Hazard striking the post and Pedro wasting a chance from close range.

But their profligacy was punished four minutes after the break as Richarlison headed in following a corner for his 13th goal of the season.

And the visitors’ woes increased on 71 minutes when Richarlison was brought down in the penalty box by Marcos Alonso before Gylfi Sigurdsson scored the rebound from his own spot-kick.

As a result, the visitors failed to capitalise on their game in hand, and still sit sixth in the Premier League table, a point behind Manchester United, who they would have leapfrogged had they won. Victory would also have taken them level on points with fourth-placed Arsenal.

For Everton, a first home win since 13 January was a much-needed response following last weekend’s defeat at Newcastle in which Marco Silva’s side lost 3-2 having led by two goals.

In that game, Jordan Pickford was an erratic presence in goal, but this time where there was no dip from Silva’s side and the England goalkeeper made a remarkable save to stop Gonzalo Higuain’s deflected shot shortly after the hosts went ahead.