I took advantage of 'Not Too Young To Run' act - Akiolu 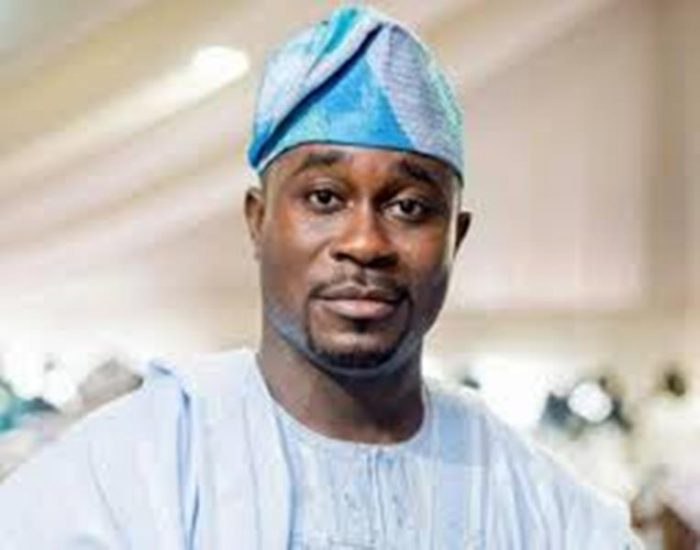 House of Representative member-elect, Kayode Akiolu (APC-Lagos), said that he took advantage of the “Not Too Young to Run” act to win the Feb. 23 election.

Akiolu, in an interview with News Agency of Nigeria (NAN) on Sunday in Abuja said that the act paved the way for young people to seek political office in the country.

“That’s the idea behind the #NotTooYoungToRun. The campaign initially launched in support of Nigeria’s Age Reduction Bill.

”Signed into law by President Muhammadu Buhari on May 31, 2018, it has given young Nigerians like me the opportunity to serve my constituency and my nation,” he said.

“All the while, Nigeria’s population trended younger and younger, until reaching its current median age of 18.

“As one of the first few young Nigerians who have benefited from the movement, I will make sure that the act will not be out of order.

“Let’s not forget that the absence of youth in decision-making processes in government has created disillusionment among Nigerian youths with regards to Nigeria’s political parties and the ruling class.

“Presently, Nigeria has a high unemployment rate, most of them youths, but there are lesser policies than those required to halt this problem. If the youths of a country are jobless, then there is bound to be an increase in vices,” he stated.

Akiolu said that since politics was a way addressing social issues in Africa, priority would be given to such issues when he assumed office.

He added that the interest of the people that elected him would be uppermost in his agenda.

“I scored 12,988 votes to defeat the candidate of the PDP, Adamoh Olagbenga, who scored 4,345 votes; the people of my constituency longed for change to get me here and I won’t disappoint them. Being a young person and having confidence in me, their interest will be uppermost,” he explained.

He stated that his constituents had conferred on him the right to legislate on their behalf and represent their interest at the House of Representatives.

Akiolu stated that such trust would motivate him to attract developmental projects to his constituency as well as to partner with the State Government in moving the state towards good governance and progress.

According to him, economic opportunity is the leading domestic issue of the time and the key to reinvigorating the economy is quality education.

Akiolu said he would work to provide ideas on improving education, training and jobs to close the opportunity gap in his constituency.

The Not Too Young to Run bill was an initiative pushed by about 54 youth’s organisations in the country, calling for more youth inclusion in the nation’s politics and policy-making.

The initiators requests include reducing the age required to contest for the posts of the president, governors, senators and House of Representative.

It is a change from the initial 40 and 35 years limit, which was mandated by the Constitution.

The bill also stipulates “that 25-year-old people can now legislate in the National and State Assemblies across the country.”

Akiolu, who is 38 years, is the son of the Oba of Lagos, Rilwanu Akiolu.

Tags:   Akiolu   Not too young to rule act