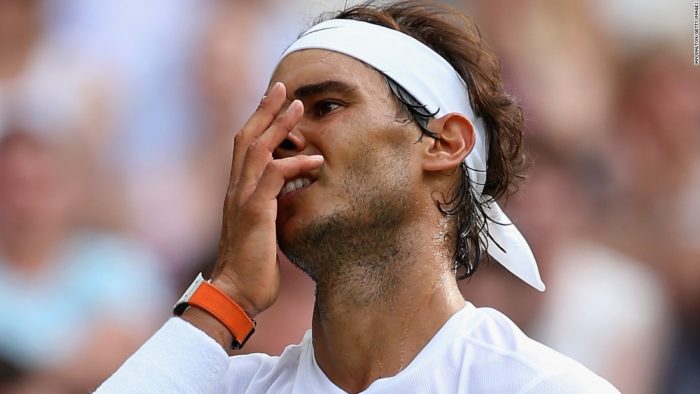 Rafael Nadal withdrew from the Indian Wells tournament on Saturday with a knee injury, shortly before his eagerly-awaited semi-final clash with great rival Roger Federer.

It would have been the first meeting between the pair since 2017.

“I warmed up today and I felt that my knee was not good to compete at the level I needed to compete in semi-final.

“It’s tough for me to accept all these things that I’m going through in my career,” Nadal stated in a statement.

Federer, 37, will play either Milos Raonic or Dominic Thiem in the final, bidding for his 101st career title.