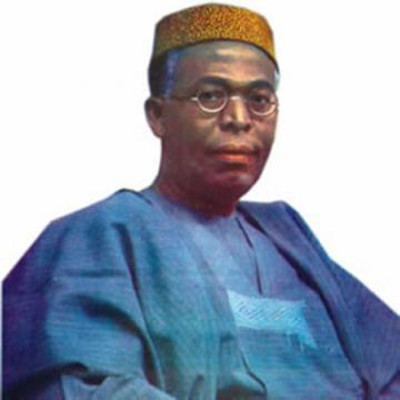 Mr Seye Oyeleye, Director-General, Development Agenda for Western Nigeria (DAWN) and other Pan-Yoruba groups have called on the newly elected political leaders in the South-West to make regional integration their focus.

Oyeleye made the call during a roundtable conference organised by Majeobaje Movement on Sunday in Ibadan.

The News Agency of Nigeria(NAN) reports that the conference with the theme: “Yorubaland Beyond 2019: Let’s Set forth with DAWN”, was attended by representatives of several Yoruba groups.

He said that it was imperative that governors-elect of Oyo, Ogun and Lagos in the just concluded elections and the lawmakers-elect across the south-west embrace the DAWN’s ultimate agenda of regional integration.

“Some benefits of such integration includes collective opportunities as a bloc, attaining self-sustenance and enhancing Internally Generated Revenue (IGR) through the harmonisation of taxes and levies within the region,” he said.

Oyeleye added that such an integration would promote reduction in cost of transactions and encourage experience-sharing among member states.

He said that it would also create opportunities for pursuing joint infrastructure, improved ease-of-doing business and deepen market for goods and services.

The DAWN boss charged the incoming governors to continue from where the outgoing governors stopped on the regional development.

Dr Tony Marinho, a Consultant Obstetrician, urged the commission to narrow their agenda down to school development for the benefits of all.

Marinho, who also noted the declining fortunes of the region in agriculture and health, charged Yoruba groups to put state governments on their toes through regular evaluation.

Mr Kunle Famoriyo, the Publicity Secretary, Afenifere Renewal Group, decried the increasing rate of poverty and unemployment in the region.

Bamgbose noted that the need to reconcile various aggrieved groups in the last elections towards the desired course of uplifting states in the region.