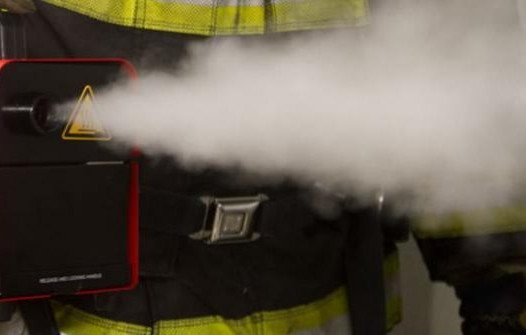 The four victims were said to have slept in the night, leaving the generator on. The tragedy has thrown the community into mourning.

The victims were said to be primary school pupils identified as the children of Demedogha London and Stephen Binasuode.

The fumes was said to have  emanated from a new generator placed at the balcony of Demedogha’s bungalow, The Nation reports.

According to Demedogha, he kept the generator at the balcony far from the room of the girls.

He, however, said when he woke up at 6am the next day, he discovered that the generator had shifted close to the door of the girl’s room.

He said he found that the floor tiles aided the movement of the generator, as the girls were already dead when he rushed to their room.

A chief in Aghoro community, who identified himself as Etiti described the incident as painful and said the community would create awareness on dangers of generator fumes.

But a resident, Victor, said the devastating incident would not have occurred if there had been electricity in the community.