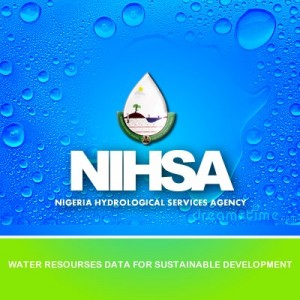 Mr Clement Nze, Director-General of the agency gave the warning on Tuesday in Abuja.

Nze’s warning was in response to the question on causes of flash floods in some parts of the country at the beginning of rainy seasons.

“Don’t allow people to build within flood plains, it will be a catastrophe in the future.

“Governments at all levels should be able to enforce regulations.

“These are places that have very beautiful scenario and people who have money, resources go and buy their ways through and acquire and begin to develop and take over those areas.

“If you recall, when the current Governor of Kaduna State Malam Nasir El-Rufai was the minister of the Federal Capital Territory around 2003, he pulled down so many structures, I saw some.

“In one place it was a two-story building he pulled them down that now remains a recreation ground for people to go and play football and picnics.

“So we need people, governments, leader that have such guts in order to serve our environment.’’

The NIHSA official also advised members of the public living in flood-prone areas to vacate such places before the onset of the rains.

He also advised residents of Abuja and its environs to clear drainages around them for their own safety.

Coastal regions like Lagos, Rivers, Akwa Ibom States among others, had been witnessing rainfalls since the beginning of the year.