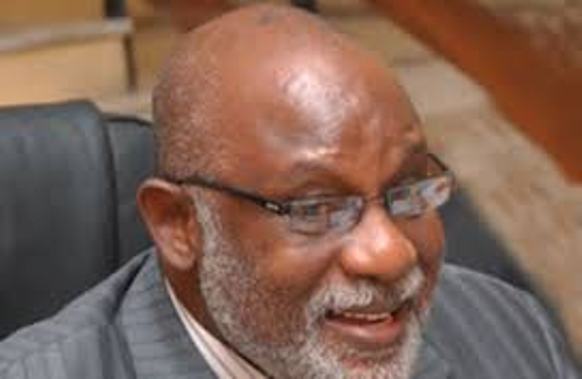 Akeredolu disclosed this during a tour of Okitipupa Local Government Area of the state on Tuesday.

He urged the two newly-elected House of Assembly members representing Okitipupa 1 and 2 constituencies to move the motion for renaming the university.

According to the governor, it is a decision that can only be taken by the House of Assembly and he urged them to move the motion as their first assignment.

“When we came on board, we noticed that the institution lacked infrastructure facilities, a good road network and other areas, which we looked into.

“The project would have been added to the museum of abandoned projects, hence the need for major upgrades,” he said.

Oba Babatunde Faduyile, Abodi of Ikaleland, congratulated the governor for the success recorded in the just concluded House of Assembly election across the state.

He also commended the governor for his giant strides in area of infrastructure, especially the restoration of light to the area, and the revival of the Okitipupa Oil Palm Ltd.

The monarch further appealed for the construction of Okitipupa township roads, and adequate security guards for the resuscitated oil palm industry, among others.