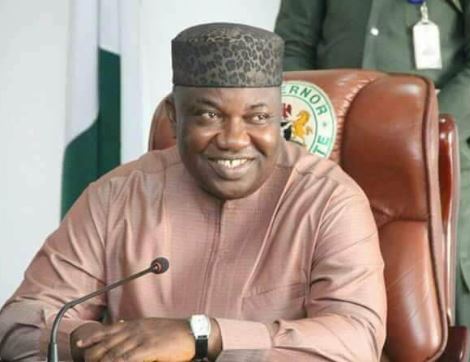 Enugu State Government has approved the construction of township stadia in Nsukka and Oji River Local Governments of the state.

Mr Greg Nnaji, Enugu State Works Commissioner made the disclosure on Tuesday in Enugu while briefing newsmen on the outcome of the State Executive Council Meeting.

“The proposed Nsukka and Oji River Township Stadia will be part of the legacy projects of this administration.

“The style of this administration is such that every part of the state receives attention each time approvals are made for infrastructure development,” he said.

The commissioner said that the stadia and other projects would improve the landscape of the state.

He listed the Senate building for the proposed state University of Education and Environmental Impact Assessment on the proposed Workers’ Secretariat annex in Nsukka as some of the projects approved by the council.

Nnaji disclosed that the state government had constructed 200km of rural link roads in the last four years.

The commissioner said that the link road projects which cut across the state were part of the state government’s urban renewal policy initiative.

“We see these road projects as legacy projects because of the value they have added to the economic life of residents of the state.

Nnaji said that the state government had done well in the development and maintenance of infrastructure that had positive impact on the lives of the people.