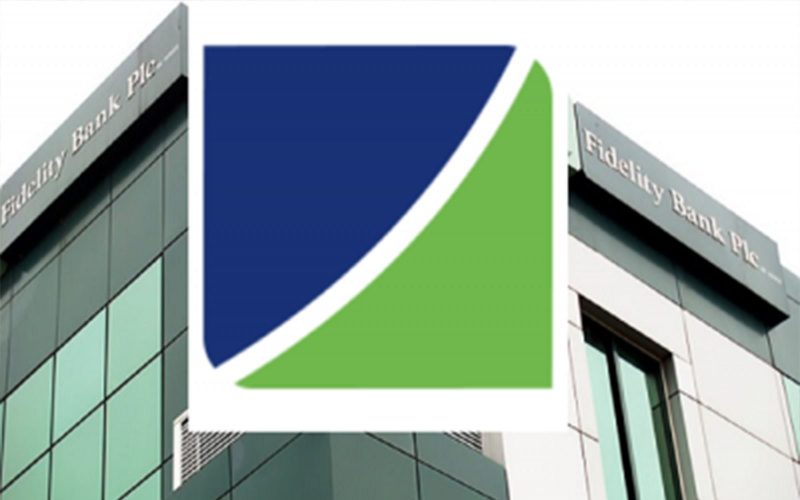 In a bid to boost financial inclusion, Fidelity Bank Plc., on Tuesday splashed 12 of its loyal customers with N13 million at the fifth draw of Get Alerts in Millions (GAIM) season three.

The promotion was designed to enrich customers and encourage a savings culture.

Mr Nnamdi Okonkwo, the bank’s Managing Director, said at the fifth draw in Lagos that the reason for the initiative was to drive financial inclusion, thereby reaching out to unbanked Nigerians.

Okonkwo said that the initiative was in line with the Central Bank of Nigeria’s directives for financial inclusion, noting that about 60 per cent of Nigerians were still unbanked.

“We are also using this medium to appreciate our customers because there is no institution that will thrive without a customer base.

“We love our customers and we are giving back to them to show them that they are special and they mean a lot to us,” he said.

The managing director said that the bank would continue to attract more customers through various digital transformation channels.

He, however, called on customers to continue to save with the bank for their future endeavours.

“Savings will transform your life and people must learn to keep something for the rainy day,” Okonkwo said.

Also speaking, the Promo Manager, Mrs Janet Nnabuko, said that the promo was for both old and new customers and consists of monthly draws and bi-monthly draws.

11 customers of the bank won one million naira each, while one customer won the star prize of two million naira.

Some other customers were rewarded with consolidation prizes, comprising generators, refrigerators and television sets.