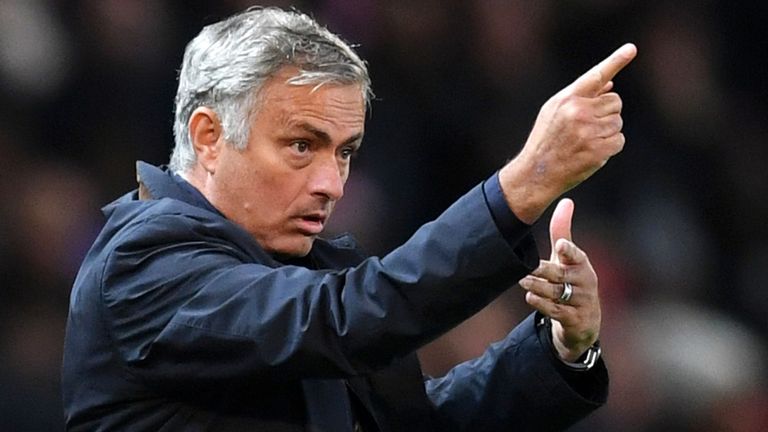 Jose Mourinho: says Arsenal not yet ready to fight for title 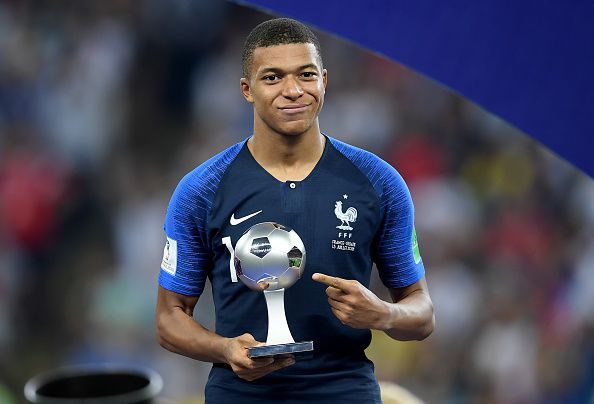 Kylian Mbappe overturned 60 years wait, until a teenager scored multiple goals in a FIFA world cup match by becoming a torn in the flesh of the Argentines at Russia 2018, to become the fifth player to achieve the feat after Mexico’s Manuel Rosas in 1930, Germany’s Edmund Conen in 1934, Brazil pair of Jose Altafini and Pele in 1958.

The France forward scored twice in the Round of 16, more goals than any teenager had registered in an entire World Cup since England’s Micheal Owen in 1998 (two goals in four games).

The PSG star forward was the youngest player on the pitch when France and Croatial played in the final match of Russia 2018 World cup, he then went on to win the prestigious trophy at the age of 19; a World cup trophy which is currently missing in the cabinets of Neymar, Messi ( 31yrs) and Cristiano Ronaldo (34yrs).He has also won the League 1 twice, scored 55 top-flight goals and been voted fourth in the Ballon d’Or, all before his 21st birthday.

Jose Mourinho, however thinks he is the most valuable player in the world, while speaking with beIN Sports, he said:”For a player like Mbappe, when you speak about the future, you don’t need to say what he’s going to be like in five years’ time, in 10 years’ time,””Just focus on now.

He’s absolutely incredible.”I think going by his age and [and considering] the age of Cristiano, of Messi, [both] over 30, Neymar is 27… when you go to the market level and age is also a factor, I think he’s the most valuable player in the world.”In a hypothetical transfer, he’s the most expensive player in football now.”In terms of his qualities, he is unbelievable. One word is enough.

It means everything.”Mbappe scored the opener in PSG’s 3-1 win over Marseille in Le Classique before teaming up with the France squad for their opening Euro 2020 qualifiers against Moldova and iceland, which makes him the second highest goal scorer in the Top five leagues in Europe.

Speaking at a media conference on Monday, Les Bleus boss Didier Deschamps acknowledged the young forward’s maturity and ability to cope with strong attention from his opponents.He said:”He has such abilities that he may face some tough challenges on the pitch. He’s ready to deal with that kind of thing,” Deschamps said.

“I cannot say that he had disproportionate reactions so far. He reacts because it’s never pleasant.”He deals well with those situations though. He’s used to it. It’s something he has experienced since the beginning of his career and he will be subjected to this his entire career because of what he’s able to do on the pitch.”