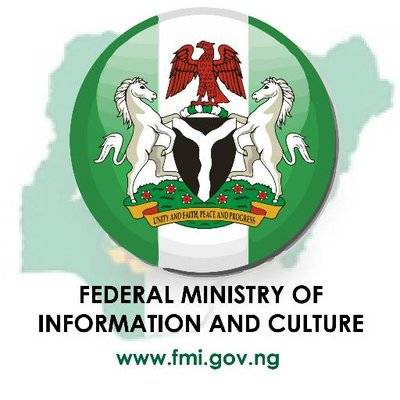 Mr Istifanus Fuktur, the new Permanent Secretary, Ministry of Communications, has solicited the support of members of staff to achieve the set goals of the ministry.

Fuktur made the request while assuming duty on Tuesday in Abuja as the new Permanent Secretary in the ministry.

Istifanus served as the Permanent Secretary in the Police Service Commission before his redeployment to the Ministry of Communications.

He urged the management staff of the ministry, union leaders and the entire staff to extend their unalloyed support and cooperation to him.

Fuktur, who stressed that the contributions of ICT to the economic growth of the country cannot be overemphasized, urged staff of the ministry to be committed to their duties and responsibilities.

He further emphasised the need for the country to be digitised, noting that it would save it a lot, ranging from environmental hazards, wastages and to ensure transparency in the system.

He said that improving the lives of Nigerians via ICT would be his major focus while in the ministry.

He added that “there is so much that ICT can do for our country, we have seen it in other countries.

“So many other countries are operating e-governance but here we are yet to get to that level.

“ICT can actually do a lot for us. We have seen the Independent National Electoral Commission (INEC) complain about the voting process in the country.

“Many journalists, policemen and monitors didn’t vote because we were all involved in electoral duties.

“But this can easily be achieved via ICT. If we say we have a central database with National Identity Management Commission, why do we need to register
because the system has the capability of telling you who is eligible to vote.

“So, using the identity management data, one should be able to vote from his house.

“Also we do a lot of transactions using telephone and hacking has not prevented us from doing so.

“So why should it be an issue when it comes to election?.”

The new permanent secretary further bemoaned the consequences of doing things manually, stressing that the country must be digitised.

He said that continued felling of trees to produce papers for various activities was contributing immensely to environmental degradation.

Earlier, Mr El-Baff Abubakar, the Director, Human Resources in the ministry, who represented the outgoing Permanent Secretary, Mrs Nkechi Ejele, said that in spite of the absence of the outgoing permanent secretary, activities of government must move on.