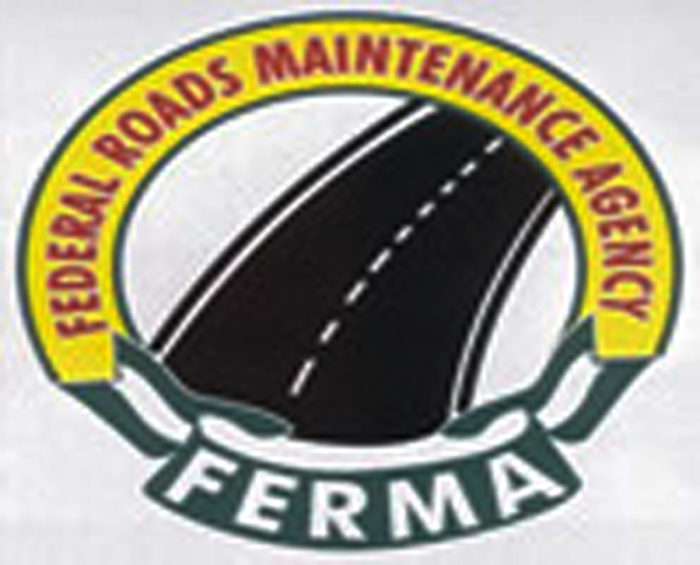 The Federal Road Maintenance Agency (FERMA) has commenced the execution of vegetation control and silt removal on six federal roads in Abia.

Mr Osita Ezenwaka, the Maintenance Engineer of FERMA in the state, made this known on Tuesday while supervising the evacuation of refuse on the median of Enugu/Port Harcourt Expressway in Aba.

Ezenwaka said that the execution of the exercise was facilitated through its Shareholders Association and Right of Way Maintenance Implementation Program.

He said that the exercise was one of the programmes planned by the agency to improve storm water control and minimise damage to federal roads in the state.

He said that the initiative was introduced to provide the dividends of democracy in line with Federal Government’s change agenda and the agency’s resolve to deliver on its mandate.

Ezenwaka said that the commencement of the exercise became pertinent considering the fact that the rainy season had begun in earnest in the Southeast region of the nation.

“If you ply these roads regularly, you will discover that the median, especially within Aba axis is littered with garbage and refuse.

“So you find out that the situation of rhe road is not very good for the road users going through Aba axis.

“The environment is so filthy, and with the programme, we want to handle the removal of refuse as much as we can.

“This is the essence of what we are doing. It is a very serious exercise and as much as we can, we will try to do it to make the residents of Abia happy,” he said.