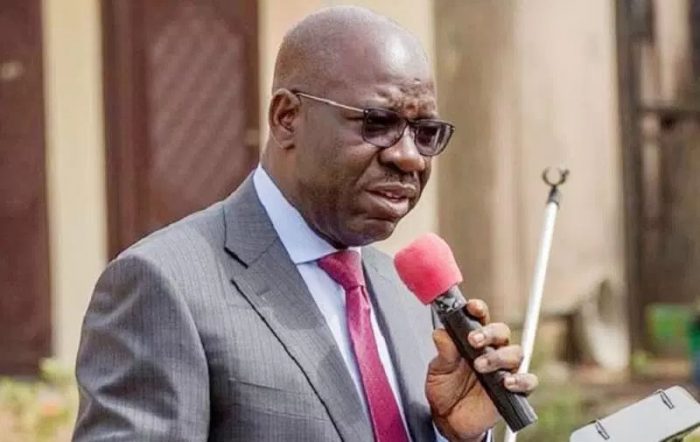 A statement issued by the Special Adviser to the Governor on Media and Communication Strategy to the Governor, Mr. Crusoe Osagie, tasked the State Police Command to apprehend members of cult gang responsible for the attack.

The governor said that the state would not condone lawlessness in any guise.

Osagie said; “The Governor condemns the invasion of Oba Akenzua Secondary School and Ihogbe College, in Benin City by suspected cult members who injured students of the schools.

“The State Police Command has been directed to apprehend those behind the attack on the students and embark on a thorough investigation of the incident. The state would never tolerate breach of public peace and order.”

He added that the governor had undertaken to settle the medical bills of the two students who were injured in the attack.

He urged members of the public to support the police with the investigation and provide necessary information that would lead to arrest and prosecution of members of the gang.

Osagie, in the statement, advised parents to be more involved in the affairs of their children and wards by watching them closely and report suspicious activities to the police.

“Members of the public must support the government and the Police to rid the state of criminals so as to consolidate on the gains we have recorded in making the state safe and conducive for social and economic activities,” he added.

It would be recalled that two students were injured during the invasion of the premises of the secondary schools.

The two students who were injured during the attack are currently receiving treatment at an undisclosed medical facility.