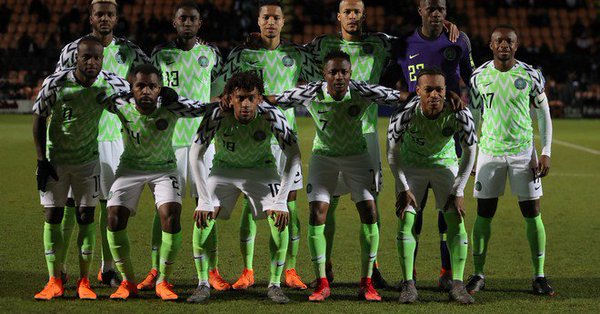 Prices of tickets for Super Eagles matches slated for the Stephen Keshi Stadium in Asaba on Friday and Tuesday have been increased, the Delta Government announced on Wednesday.

The State Commissioner for Information, Patrick Ukah who announced this at a news conference in Asaba said the new rates were introduced to enhance crowd management.

He said the crowd of football fans who thronged the stadium to watch matches was always huge and there was a need to effectively control the situation.

“The Stephen Keshi Stadium will now have new gate fees. The VIP box is now N10,000 with lots of refreshment and entertainment for ticket-holders.

The News Agency of Nigeria (NAN) reports that before the new rates, the VIP stand was usually free for those who were allowed in with invitation cards.

These were usually the State Governor and his entourage, as well as other dignitaries as may be determined by the match hosts.

NAN reports that the Super Eagles will on Friday host the Pirates of Seychelles in their final game of the qualifiers for the 2019 Africa Cup of nations (AFCON).

They will also take on the Pharaohs of Egypt in a friendly encounter at the same venue on Tuesday.