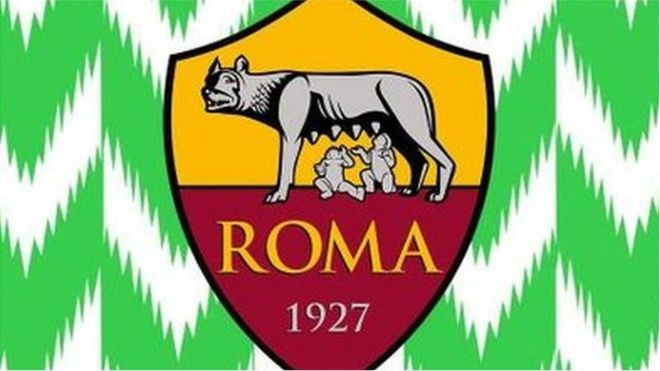 The Italian Serie A club on Wednesday, announced the launch of a new Pidgin English Twitter account for fans in Nigeria and neighbouring countries in Africa.

According to AS Roma, the Pidgin English Twitter account will help build and solidify the AS Roma fans base on the continent and will be run out of Lagos, Nigeria.

Less than 24 hours later, the new account @ASRomaPidgin, has amassed over 10,000 followers.

Nigerians on twitter have expressed their excitement and applauded the move by the Italian top flight club. Below are some interesting reactions.

@Mas20twenty “Wow! If we no love this club wetin we gain <3” @Wale_Pablo “This just made my day! #NaijaStrong

@Dexcellentabbey “Thank you so much @ASRomaEN for giving Nigeria so much recognition” Also, the announcement seems to have endeared the Italian side to the hearts of many others as they declared their new-found love for the club.

@OwelleSnr “Wooooooow! Na so e dey be. I don fall in love with AS Roma. Clear area for the club wey sabi” Ashas John

The Italian serie A side’s romance with Nigerian football fans has grown remarkably ever since Lagos radio Mark Otebor’s epic commentary of Roma’s comeback against Barcelona in last season’s UCL quarterfinals was featured on the club’s English twitter account. Roma then went on to support the Super Eagles of Nigeria at the 2018 FIFA World Cup, teaming up with the Nigerian FA to help power social media output throughout the tournament.

AS Roma are the first major European side to operate an official Twitter account which will communicate in Pidgin Language.