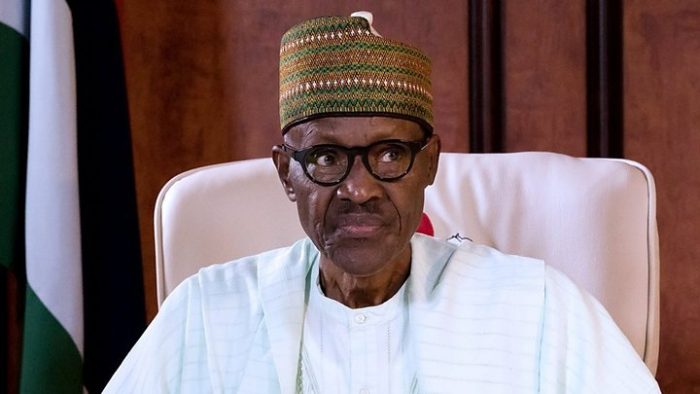 The Minister of Water Resources, Mr Suleiman Adamu on Thursday urged state governments to priotitise access to provision of potable water supply and stop paying ‘lip service’ to the issue.

Adamu told newsmen in preparation for the commemoration of the 2019 World Water Day slated for March 22, with the theme: ‘Leaving No One Behind’.

According to him, a large number of states have refused to prioritise provision of water supply, saying the burden was left to the Federal Government.

He said all the Federal Government was bound to do was to provide bulk water through its dams and river basins, saying the states had the responsibility to reticulate the bulk water to houses.

According to the minister, ordinarily and constitutionally, the Federal Government has nothing to do with actual provision of water supply to the tap.

“This is the responsibility of state governments and local governments.

“There is no state or city in this country that can boast of 100 per cent piped borehole water supply, none.”

He said that efforts of Federal Government to educate the states on water supply was the inauguration of the Partnership for Expanded Water, Sanitation and Hygiene (PEWASH) programme. noting that so far, 22 states had signed the protocol.

The minister said that this was being implemented in Kano and Ogun states, with focus on building water schemes, providing sanitation facilities for scaling up access, especially in rural areas.

He said so far, no fewer than 173 water infrastructure had been constructed in such camps, especially in the North East, with more provision in the 2019 budget.

He lauded efforts of development partners and other stakeholders to scale up sanitation and provision of water, saying such intervention had led to 10 states to be declared open defecation-free.

According to him, Nigeria cannot wait to be the leading country on highest number of open defecators.

“learning from India has shown the need for highest political commitment and massive financial commitment.”

He however stressed the need for Behavior Change Communication to create awareness on the importance of scaling up sanitation and hygiene in the country.

While commending the efforts of President Muhammadu Buhari in declaring a state of emergency in the water and sanitation sector, Adamu said more funds would be allocated to enable programme implementation for the overall benefit of the country.

Dr Audrey Azoulay, UNESCO Director-General in a statement said in an increasingly globalised world, the impact of water-related decisions crosses borders and affects everyone.

Azoulay therefore called for continuous advocacy for a comprehensive water governance, in the statement to mark the day.

“By prioritising those most in need, we can build more resilient communities, more equal societies and a more peaceful, sustainable world.”

The News Agency of Nigeria (NAN) reports that World Water Day is an annual UN observance day that highlights the importance of freshwater.

The day is used to advocate for the sustainable management of freshwater resources.