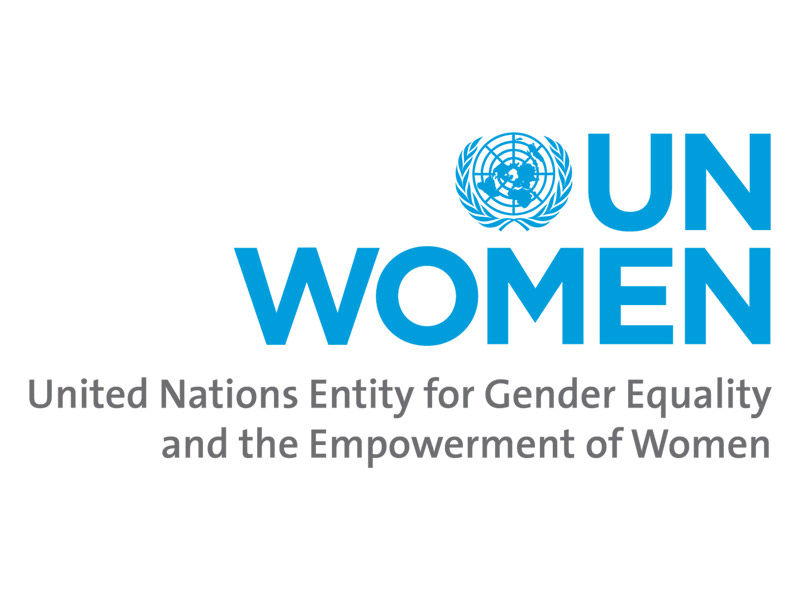 The UN Women, in collaboration with African Union, European Union and other partners, are seeking to fast-track efforts to repeal or revise discriminatory laws in 100 countries by 2023.

A high-level event at the ongoing 63rd Session of the UN Commission on the Status of Women (CSW) in New York, launched the ‘Equality in Law for Women and Girls by 2030: A Multi-stakeholder Strategy for Accelerated Action’.

The meeting regretted that over 2.5 billion women and girls around the world were affected by discriminatory laws – laws that impede gender equality and hold women and girls back.

The Equality in Law strategy meeting called for the immediate repeal of: “Clawback clauses” and other constitutional provisions, which override non-discrimination guarantees.

Other laws to be repealed are, “personal laws that deny women equal rights as spouses by restricting their ability to exercise rights in the management and distribution of marital property, choice of residence, parental rights and responsibilities, and the right to inherit equally with men and boys.

“Discriminatory civil laws that deny women the ability to apply for a passport without the permission of their husbands or transfer their nationality to their child or foreign spouse and place restrictions on physical mobility, employment, sexual and reproductive autonomy.”

Also the meeting included labour and social security laws that perpetuate discriminatory pay structures, division of labour and pension schemes, while at the same time failing to recognise the restrictive and unpaid burden of care that women carry at home, or to make parental leave available to both women and men.

Also, to be repealed are criminal laws, which limit access to justice for women and girls by, placing higher burden of proof on them, reducing the value of their testimony and allowing perpetrators of rape to marry survivors to escape criminal responsibility.

The women regretted that in too many countries, there were unequal standards for women and men in applying for a passport, receiving inheritance and deciding when and whom to marry.

In her opening remark, UN Women Executive Director , Phumzile Ngcuka explained that laws were not abstract concepts because they had impact on every facet of women’s lives.

She cited The ‘World Bank Women, Business and the Law Index (2019), that says only six countries in the world give women and men equal legal rights in specific areas of economic empowerment.

Ngcuka said: “We have made a lot of progress since governments adopted the Beijing Declaration and Platform for Action (1995).

“However, there are 37 countries where women don’t have the same rights as men when it comes to applying for a passport, 40 per cent of countries have at least one constraint on women’s property rights”.

Announcing the initiative, Ana Menendez, Under-Secretary-General at the UN, said women and girls must be both beneficiaries and active participants in the design of social protection systems, public services and sustainable infrastructure.

“This can be achieved when laws are gender equal and inclusive of the needs of women.

“For example, discriminatory land laws, which limit women’s ability to own and inherit land, prevent them from effectively contributing to food security for their families.

“This can spiral into malnutrition, higher health cost and lower productivity and income,” she said.

Representing the Inter-Parliamentary Union, Alessandro Motter, Senior Adviser, Office of the Permanent Observer of the IPU to the UN, stressed the importance of increasing women’s representation in parliaments.

“When you have more women’s representation in parliaments, you have fewer discriminatory laws,” Motter said.