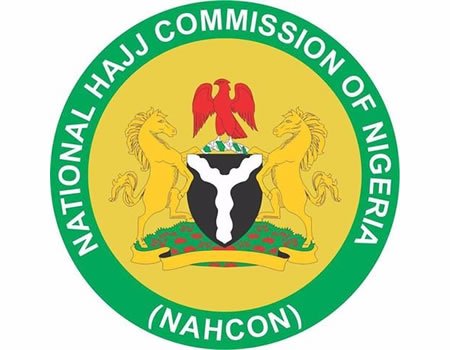 The Head, Public Affairs Division of NAHCON, Mrs Fatima Usara, said in a statement on Thursday, that Muhammad inaugurated the committee, consisting of members drawn from the Federal Ministry of Health, State Pilgrims’ Welfare Boards (SPWB) and members of staff of the commission.

Usara said that the committee was expected to review existing medical operations’ guidelines due to the dynamism of Hajj operations, which required constant appraisal and re-strategising.

According to her, the review will focus on the medical team recruitment procedure, composition, recommending minimum and maximum duration of engagement of medical personnel during the 2019 Hajj operations.

She also said that the review would recommend reasonable remuneration for medical personnel, taking financial capabilities of individual states into cognisance; Identifying and reviewing performance of medical personnel in the 2018 Hajj.

“This will enable the committee to propose methods of improving; proposing a budget for drugs, medical consumables and ratio of funding by states and NAHCON.

The spokesperson said the committee was also expected to educate members of the medical team on terms and conditions of engagement and the need to abide by them once they become signatories.

She said the committee was also expected to make recommendations on how to improve on the successes so far recorded. (NAN)