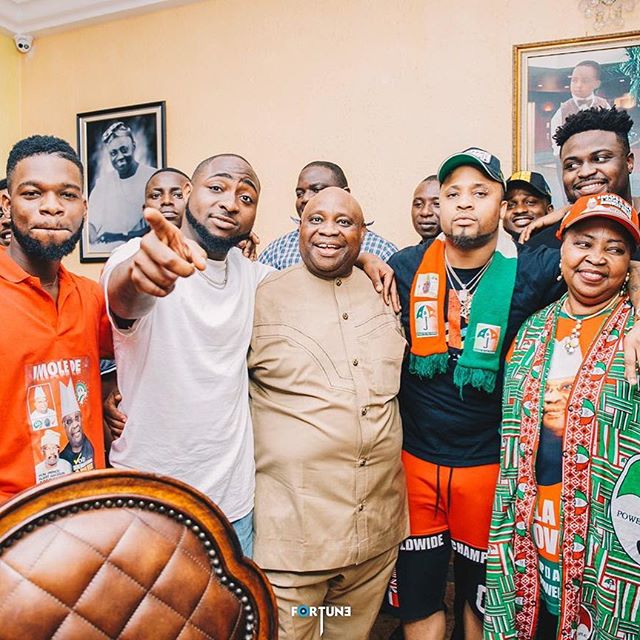 Court rules In favour of Adeleke

There’s been an uproar on Twitter after Ademola Adeleke of the PDP was declared winner of Osun state 2018 elections by a 3 man sitting tribunal in Abuja.

A lot of People are excited after APC’s 64 year old Adegboyega Oyetola was dismissed today as the state’s governor, some are even solving maths already.

His excellency: David which way to the Government house ?
David: DAT WAY !!!! I INTRODUCE TO YOU HIS EXCELLENCY GOV ADEMOLA NURUDEEN ADELEKE THE GOVERNOR OF OSUN STATE ! 🙏🏽🤩 @IsiakaAdeleke1 pic.twitter.com/Xwo9A1tInU

Update
The Tribunal cancelled the result of 17 polling units thereby deducting 2227 from APC votes and 1246 votes from PDP votes.

Governor Wike and Governor Ikpeazu were sacked by Election Tribunals. They remained in office till after Supreme Court rulings

Truly, the judiciary is the last hope of the common man and the defender of our democracy. Congratulations Sen. Ademola Adeleke, @IsiakaAdeleke1. https://t.co/FfcGxhjg64