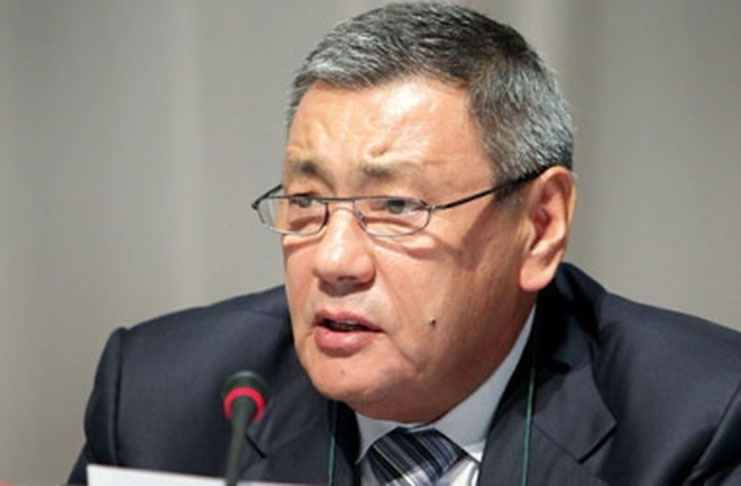 Rahimov, while quitting, said “politically based discussions” were harming the organisation’s progress as the sport battles to remain part of the Olympic programme.

Rahimov was elected in November in spite of being on the U.S. Treasury Department’s sanctions list “for providing material support” to a criminal organisation, a claim the Uzbek strongly denies.

The International Olympic Committee (IOC) expressed its concern over the choice of Rahimov at the time of his election due to him being on the sanctions list.

This went on to deepen the quarrel with the organisation over its long-running financial troubles.

Boxing has been contested at every summer Games since its introduction to the programme in 1904, except for the 1912 Olympics in Stockholm.

This was due to the sport being banned by Swedish law at the time.

However, the IOC’s Executive Board said in November that planning for next year’s Olympic boxing tournament had been frozen and contact suspended between AIBA and the Tokyo 2020 Organising Committee.

“While I had truly hoped and believed that sports and politics could be separated… the politically-based discussions have put into question the progress being made throughout the AIBA organisation,” Rahimov said in a statement on AIBA’s website.

“Once again, as I have stated before on numerous occasions, I attest and confirm that the allegations against me were fabricated and based on politically-motivated lies. I trust that the truth will prevail.

“Nevertheless, I have always said that I would never put myself above the boxing sport, and as president, I have a duty to do everything in my power to serve our sport and our athletes.”

The 67-year-old Rahimov said he would be replaced by an interim president.

Last month, AIBA said its debt had been reduced from $18 million last year to $15.6 million this year.

“I am convinced that all the good initiatives that have been implemented this last year will serve as a foundation that will continue to strengthen our sport in the future,” added Rahimov.