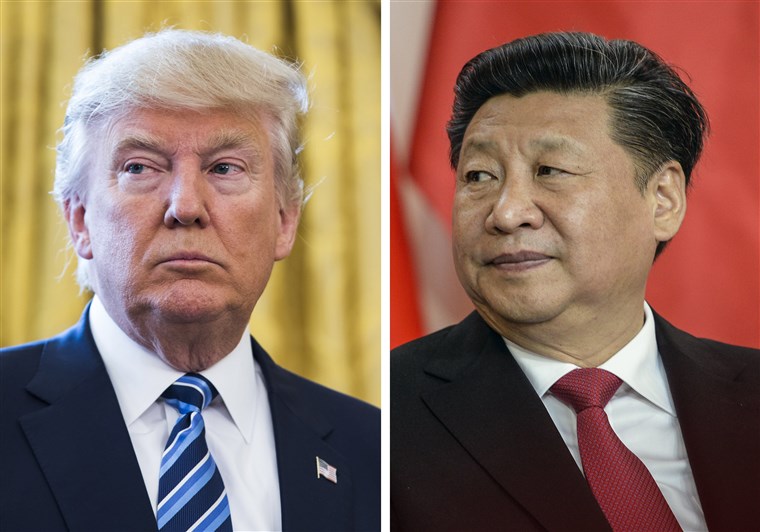 China’s Defence Ministry on Friday accused its U.S. counterpart of deliberately seeking to hype up the threat from China and other nations to justify its own military expenditure.

The ministry, however, called the move short-sighted and dangerous.

U.S. President Donald Trump’s $750 billion defence spending request to Congress is the largest ever in dollar terms, though not after being adjusted for inflation.

A media report said that the $750 billion is meant to counter the growing strength of the Chinese and Russian militaries.

By comparison, China this month unveiled a hike of 7.5 per cent in defence spending for the year, to 1.19 trillion Yuan ($177 billion), though many experts and diplomats say the real figure is probably far higher.

However, China denied it.

In a statement, China’s Defence Ministry reiterated its standard line about being committed to a peaceful path, and said the U.S. loved to talk up the “China threat theory”.

“We have noted that when the U.S. Defence Department is fighting for military spending, it always likes petty niggling, trying to get even more benefit for itself by exaggerating the threat posed by other countries.

“This is short-sighted and extremely dangerous,” it added.

It urged the U.S. to cast aside Cold War thinking and take steps to promote the healthy and stable development of two-way ties between the two militaries.

The two countries frequently say they are committed to a sound military-to-military relationship, however, their armed forces have seen some tense stand-offs in recent years.

Media report made reference to the disputed South China Sea, where the U.S. Navy conducts freedom of navigation patrols.

China is also deeply opposed to U.S. arms sales to self-ruled and democratic Taiwan, which Beijing claims as its sacred territory, to be brought under its control by force if necessary.

According to a report, the Trump administration has approved the sales of more F-16 fighter jets to Taiwan,