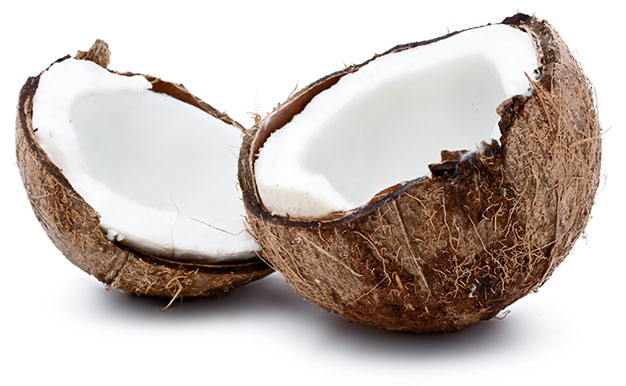 The Fijian government is working to revive the ailing coconut industry in the rural parts of the island nation, government official said on Friday.

Fiji’s Minister for Agriculture, Rural and Maritime Development, Waterways and Environment, Dr Mahendra Reddy stated this while delivering speech during Coconut Day Celebrations on Taveuni, the third-largest island in Fiji.

With the theme “Nutrition, Health and Wealth”, the event was held to provide an opportunity to celebrate and promote, create interest in, and strengthen Fiji’s ailing coconut industry.

Reddy said that the Ministry of Agriculture acknowledged the importance of the coconut industry, which is also known as the tree of life for rural Fijians.

“Through its Crop Extension Services and Research Division, the ministry promotes the overall development of coconut as part of a farming system, whilst focusing on the rehabilitation of existing fields and plantations.

He added that around 120,000 of Fiji’s rural population depended on the coconut industry as their main source of food and livelihood.

Low production has been attributed to senile plantations as 40 per cent of trees in Fiji were unproductive.

Other factors leading to the illness of the industry include fluctuation in copra prices, high production costs and shortage of copra cutters.

The production of Virgin coconut oil (VCO) on the other hand is rapidly gaining popularity in rural and maritime communities.

Copra remains the most traded coconut commodity in the country as Fiji has around 10 million coconut trees scattered around an area of approximately 65,000 hectares of land.