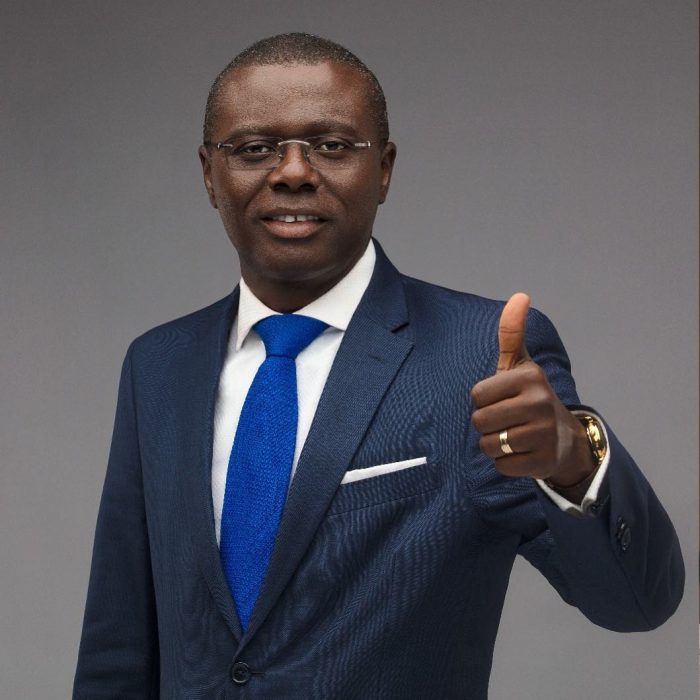 A socio-political group, Lagos Of Our Dream (Project LOUD) has declared its readiness to partner with the Lagos State Governor-elect, Mr Babajide Sanwo-Olu and the Deputy Governor-elect, Dr Obafemi Hamzat to deliver on the campaign promises and take the state to next level.

The group’s National Coordinator, Prince Kenny Bakare, in a statement on Friday, said from the manifesto of the incoming government, it was obvious that the state was in for greater heights across key sectors and sections, adding that members of the group were seriously interested in being a part of the transformation to be unleashed on the state beginning from May 29, 2019.

Project LOUD, which was deeply involved in canvassing for votes for the then candidates of All Progressives Congress (APC) in communities across the state during the electioneering process, said it did so having come to terms with the fact that the programmes of Sanwo-Olu and Hamzat were the best for the state at this crucial point in time, and that it was important for all and sundry to support them to achieve the set objectives and also do more for the state.

“During the electioneering process, we traversed the nooks and crannies of the state canvassing for votes for the APC candidates because from our assessment of the candidates put forward by all the political parties, it was obvious that Mr Babajide Sanwo-Olu and Dr Kadiri Obafemi Hamzat have the requite knowledge and experience to the lead the state to greater heights.

“To cap it all, the manifesto of the then APC candidate and now Governor-Elect as captured in the five pillars of developmental agenda for the state aptly present a clear vision and road-map in critical sectors including Traffic Management and Transportation; Health and Environment; Education and Technology; Making Lagos a 21st Century Economy; as well as Entertainment and Tourism.

“From a careful appraisal of the manifesto and the eloquent manner in which the Governor-Elect and his deputy presented the agenda to Lagosians at various platforms, we know that Lagos is in for a great time which is in tandem with our vision for the State, and we believe that the best thing is for all stakeholders to partner with and support the incoming administration to deliver the democratic goodies to the people,” Bakare said.

He added that Project LOUD would be particularly interested in the area of advocacy and engaging the people on the policies and programmes of government, just as he expressed strong optimism in the ability of Sanwo-Olu and Hamzat to place the state on sound footing for upward trajectory across board.