I am confident of victory in supplementary polls - Gov Lalong 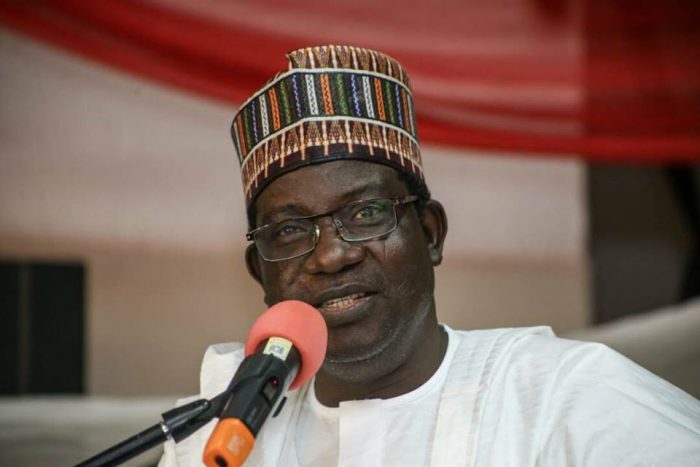 Gov. Simon Lalong of Plateau says he is confident of securing a second tenure ahead of the supplementary election to determine who governs the north-central state in the next four years.

inconclusive because the margin of lead was less than the cancelled votes.

The election is slated for Saturday, March 23, alongside other states where the exercise was declared inconclusive.

Lalong told newsmen on Thursday in Jos that the coast was very clear for him because he needed “just 2,000 votes, out of 49,000, to secure victory”.

“We have 49,000 registered voters in the places that the election will be conducted and I am already ahead with more than 44,000 votes.

“I don’t see anything stopping my victory,” he said