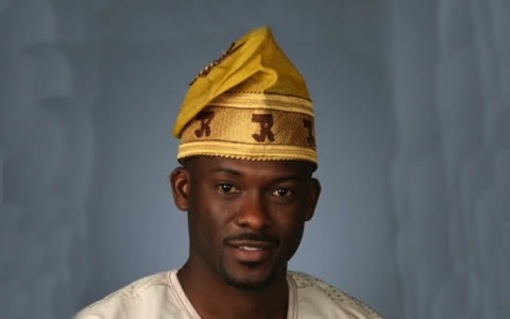 Mr Babajide Obanikoro, an All Progressives Congress (APC) Eti-Osa Federal Constituency, Lagos, House of Representatives-elect, says he will sponsor bills that will check illegal dredging in Nigeria, especially in his state.

Obanikoro in Lagos said that sanity had to be restored in the dredging industry.

He said that “people dredge indiscriminately without any laws in place to check them”.

He added that when he assumes office, he would push a bill that would strenghten the laws that govern dredging in his constituency.

Obanikoro said that the bill would bring sanity and respect to the dredging industry in the country.

He also said that the motion that he would sponsor directly was the way to create wind breakers on the ocean in Lagos.

The politician said that before now the water used to be about 18,00 metres but has been reduced to 700 metres from the major road to the lagoon.

Obanikoro said that the space had reduced due to the activities of sea breakers and the water had been encroaching on the people’s habitation.

He noted that this needed to be attended to and the sea breakers must be stopped in order to prevent the waters from encroaching.

Obanikoro said that he was also interested in the agriculture sector especially, the “Tilapia fish” that he was into.

He said that a lot of Tilapia fish sold in Nigeria were imported from China.

The House of Reps-elect said that he would also look for a way to moderate it in such a way that it doesn’t kill the Tilapia business and then we would make it a front liner in Nigeria.

Obanikoro also said that he would deliver on all his electoral campaign promises which included helping struggling parents to transport their children to and from school, payments for the senior secondary school final examinations (WAEC, NECO and JAMB) and securing admission for students into higher institutions of learning.