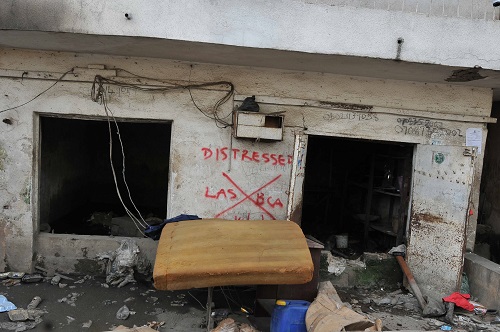 This move was fast-tracked following the collapse of a three-storey building at Ita-Faaji area of Lagos Island in which over 20 people, majorly school children were killed.

PM News visited some of these places where demolition works are currently on-going, the site of the collapsed school building and the shelter provided by the Lagos State government for victims and IDPs.