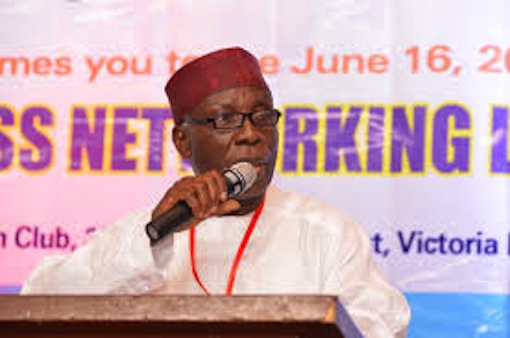 The Federal Government and the International Fund for Agricultural Development (IFAD) on Friday commended the implementation of the Value Chain Development Programme (VCDP) in Niger State.

Dr Maimuna Habib, Director, Projects Coordinating Unit, Federal Ministry of Agriculture and Rural Development, who made the remark in Wushishi, described the programme as a huge success.

She stated this during an identification mission of the federal and state governments and IFAD to the VCDP participating farmer groups in Wushishi and Bida areas of the state.

“I am satisfied with the implementation of the VCDP in the past five years from what I have seen on ground here.

“There is no doubt that the VCDP is doing well here, so today we want to get feedback from our farmers,” she said.

Habib announced that the federal government, through the ministry, was ready to assist the farmers with farm implements.

“I have directed the State Programme Coordinator to articulate what the farmers want and we will do something to get them implements at subsidised rate,” she said.

She called for inclusion of more women in the programme to enable them own businesses and assist their families.

He said that arrangements had been concluded to expand and extend the programme beyond the year 2020 when it was supposed to terminate to the next three years.

The next phase of the extension of three years programme is expected to begin in 2023.

“We want more women on board, this is why we will work with the government and beneficiaries to ensure that more women participate,” he said.

Agwe said that the various farmer organisations would be updated on how to sustain the programme when it wound up.

He said that the VCDP has contributed positively to the rural economy of the country.

Earlier, Dr Matthew Ahmed, the Programme Coordinator in the state said that good performance earned the state the inclusion of three more local government areas on the programme.

Ahmed said that the programme was able to access more funds to extend it for the next three years, adding that three states of Enugu, Nasarawa and Kogi would be included in the second phase of the Programme starting 2023.

The Federal Government is implementing a six-year programme for rice and cassava VCDP in Anambra, Benue, Ebonyi, Niger, Ogun and Taraba states.

While five local government areas of Bida, Wushsishi, Katacha, Kontagora and Shiroro are participating in the programme in Niger.