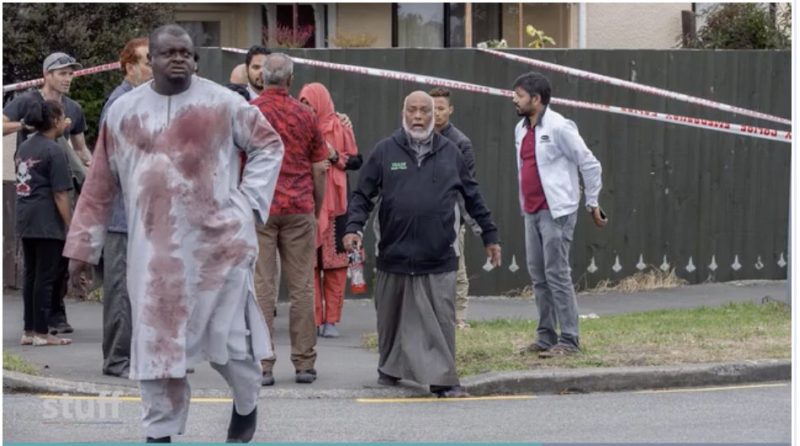 Smelling of fresh paint, the two mosques in the New Zealand city of Christchurch where a gunman killed 50 worshipers last week reopened their doors on Saturday, with many survivors among the first to walk in and pray for those who died.

At the Al Noor mosque, where more than 40 of the victims were killed by a suspected white supremacist, prayers resumed with armed police on site, but no graphic reminders of the mass shooting, New Zealand’s worst.

Aden Diriye, who lost his 3-year-old son, Mucad Ibrahim, in the attack, came back to the mosque with his friends.

“I am very happy,” he said after praying. “Allah is great to us. I was back as soon as we rebuilt, to pray.”

Most victims of the shooting, which New Zealand Prime Minister Jacinda Ardern quickly denounced as a terrorist attack, were migrants or refugees and their deaths reverberated around the Islamic world.

“This is a moment of deep anguish for all of us, all of humanity,” he said.

Police said they were reopening the nearby Linwood mosque, the second to be attacked during Friday prayers last week, as well.

New Zealand has been under heightened security alert since the attack with Ardern moving quickly with a new tough law banning some of the guns used in the March 15 shooting.

Ashif Shaikh, who was in the Al Noor mosque on the day of the massacre in which two of his housemates were killed and who came back on Saturday, said he would not be deterred.

“It is the place where we pray, where we meet, we’ll be back, yeah,” he said.