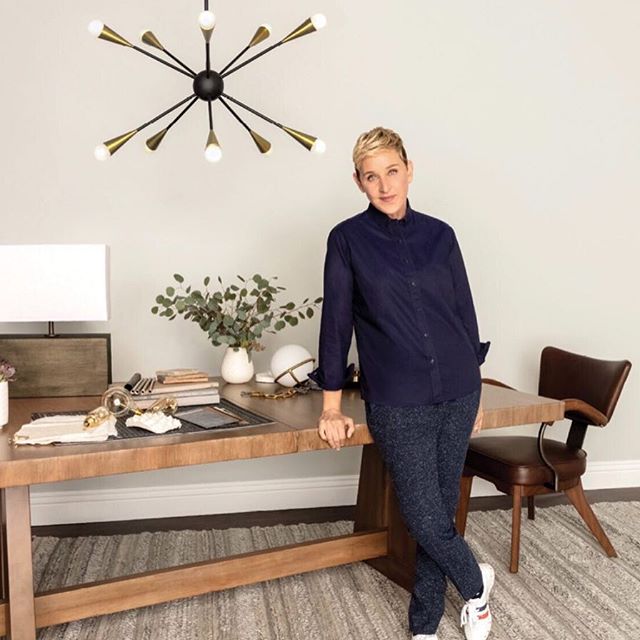 Member of the hip hop and trap music trio Migos, has given $25,000 to the ellen show host for all the work she puts in. The cheque was presented to Ellen by Offset’s 4 year old son Kody.

American comedian, Ellen Lee DeGeneres is a television host, actress, writer, producer, and LGBT activist. She starred in the popular sitcom Ellen from 1994 to 1998 and has hosted her syndicated TV talk show, The Ellen DeGeneres Show, since 2003.

Cardi B’s husband gave out the money while on the show. Watch the visual to see Ellen’s reaction.

Sooo proud of you babe ❤️❤️You always talking about how Ellen hooked you up at Bentley😂😩😩I think this is so dope! Love ya❤️