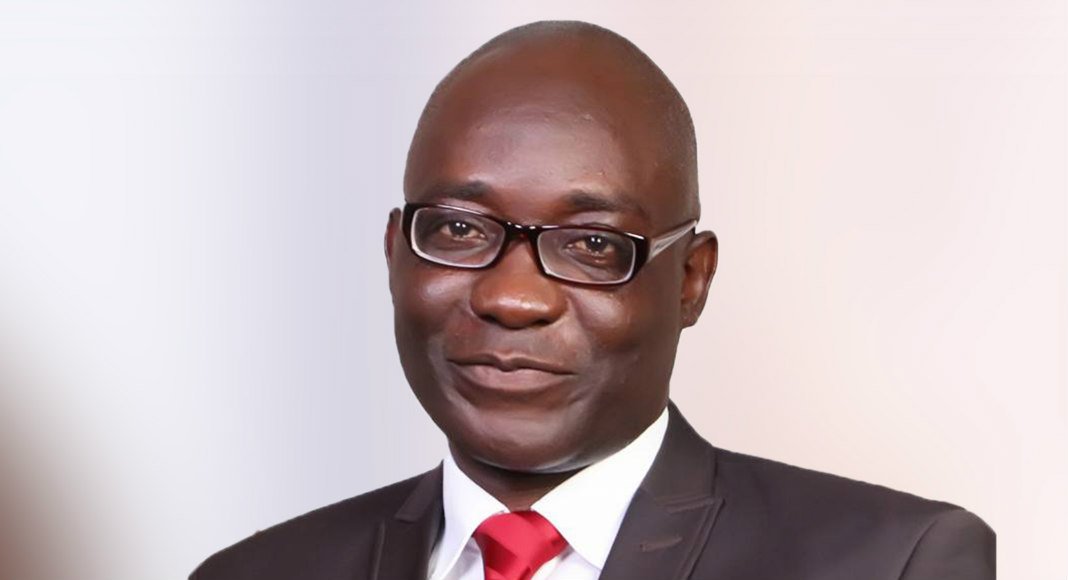 Prof. Kolapo Olusola, the former Ekiti Deputy Governor and Peoples Democratic Party’s (PDP) candidate in July 14 governorship election in the state has said that he will soon reclaim his mandate at the tribunal.

Olusola disclosed this on Saturday in a statement in Ado Ekiti, while congratulating PDP’s Sen. Ademola Adeleke who was declared governor on Friday by Osun Governorship Election Tribunal, in Abuja.

The former deputy described the tribunal judgement as “a red signal to Gov. Kayode Fayemi.”

Having lost to Fayemi at the tribunal, Olusola is currently at the Appeal Court seeking to be declared governor.

He said “The stolen mandate of September 22 in Osun has been recovered and the victory of election riggers have turned pyhrric.

“One of the two legs supporting election rigging in Nigeria, which is contrived inconclusive and supplementary elections has been crippled

“The other obnoxious leg, which is militarisation of our elections to give the ruling APC advantage over the opposition as was witnessed in the July 14 2018 governorship election in Ekiti, will also by God’s grace be crippled in due course

“Ekiti and Osun governorship elections were dress rehearsals for the unprecedented election rigging, vote buying and violence witnessed all over the country in the ongoing general elections

“If this was not so manifest last year, it has become so with the charade of elections conducted last February and which is still ongoing this March.”

Olusola added that PDP in Ekiti would, by the grace of God retrieve its mandate allegedly stolen by the All Progressives Congress (APC) very soon.

He then called on those occupying offices to which they were not dully elected, to get ready to quit saying their days were numbered.

“If lies travel for a thousand years, truth will catch up with it in one day.

“Today it is Osun doing poetic justice to impostors and election riggers; tomorrow it will be the turn of Ekiti people to reclaim their own stolen mandate and have the last and best laugh. Who laughs last, laughs best.

“Ekiti people should not despair but keep hope alive. They should be encouraged with our party’s victory in Osun against all odds”, he said.