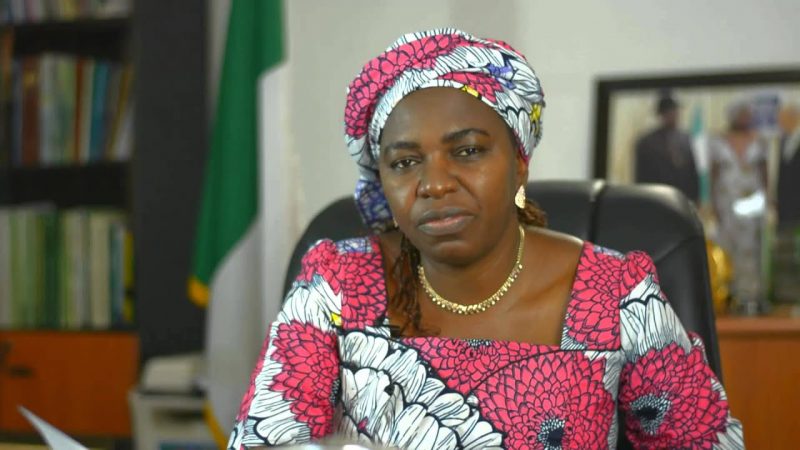 Mrs Sarah Ochekpe, a former Minister of Water Resources and Rural Development, has called for fairness and credibility in the re-run elections by the Independent National Electoral Commission (INEC).

The former minister in an interview with the News Agency of Nigeria (NAN) on Saturday in Barkin Joji, Plateau, said the people’s votes would only count if there was credibility in the process.

“I am here in Barkin Joji polling unit, which is part of my constituency, to monitor the conduct of ongoing election. It is going on well.

“I pray votes will not be swapped, which is the condition that will determine if the election result will be acceptable,” she said.

She expressed concern over the militarization of the election in the polling unit but said discussions were held to quell anxiety in the area.

Ochekpe, a member of the Peoples Democratic Party (PDP) lauded the large turnout of voters in the election, saying it was a sign of determination to ensure good leadership in the State.

Earlier, the party agents at the polling units expressed satisfaction with the turnout and conduct of the election in the area.

Mr Pam Donzaks, the PDP agent, said the election had been calm and orderly so far.

“We have a larger turnout today partly because some registered voters who were unable to cast their votes during the March 9 elections are opportune to do so today,” he said.

Mr Irimiya Joshua of the All Progressives Congress (APC) said all sensitive materials and personnel arrived on time for the electoral process.

Barkin Joji, with 570 registered voters was the only polling unit in Barkin Ladi Local Government Area, earmarked for the re-run elections taking place in 40 polling units in the State.