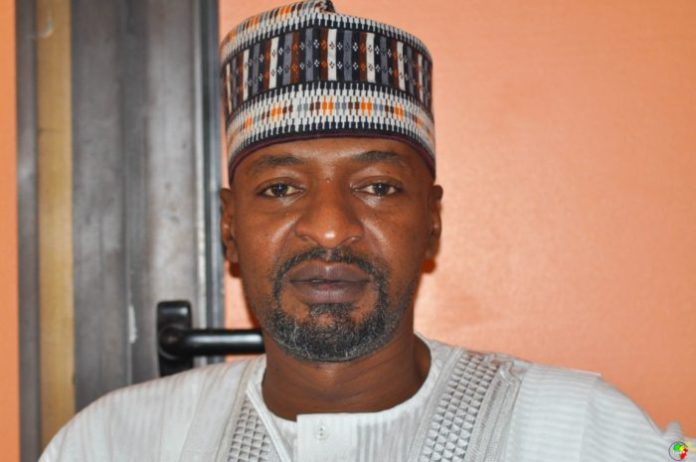 Kwande said this on Saturday in Jos while monitoring the governorship supplementary polls in the state.

The House of Representatives member said that the people travelled for more than three times for elections in the last one and half months.

“You get tired when you go through a lot of elections.

“Some people travelled from distant places to come and vote and this is about the fourth time.

He described the process as peaceful and prayed the election should end peacefully.

The election began on time in the polling units visited.

Mr David Terfa, the Presiding Officer, told NAN that there were 853 registered voters in the unit.

Terfa said that people were in the unit before 8:00 a.m. and they started in time.

According to him, the card readers are working well and there are adequate materials.