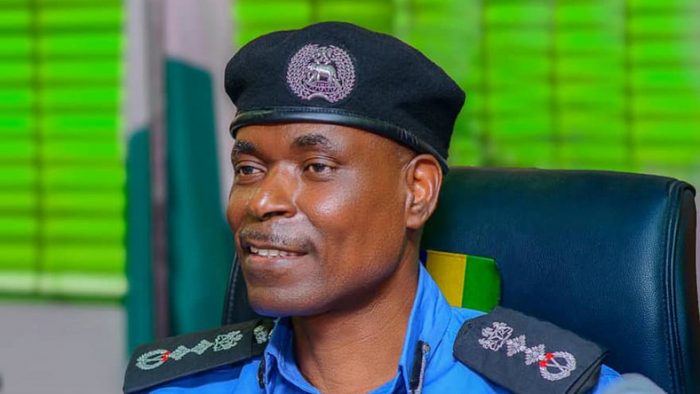 The Police Command in Kano State has dismissed the rumour being peddled that curfew had been imposed on Kano metropolis, as residents await the final results of the governorship election.

According to him, the rumour which is being spread through the social media was not only untrue and unfounded but, was aimed at misinforming the public and create fear and apprehension among the residents.

“If curfew is imposed on Kano, people will be informed through the proper channels not through the social media, “he said.

He, therefore, advised members of the public to ignore the rumour as it was meant to create confusion in the state and beyond.

A news correspondent who went round the city reports that most of the residents went about with their lawful businesses.

Even though some business places had opened for business but Sabon Gari and the popular Singer and Kantin Kwari markets have remained closed.

Private vehicle owners and commercial buses as well as commercial tricycle operators were also operating in the city.