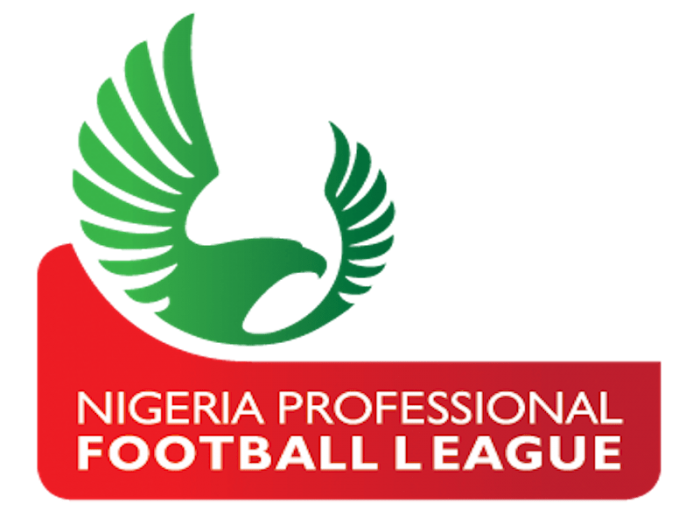 Odi Ikpeazu: Says government had no 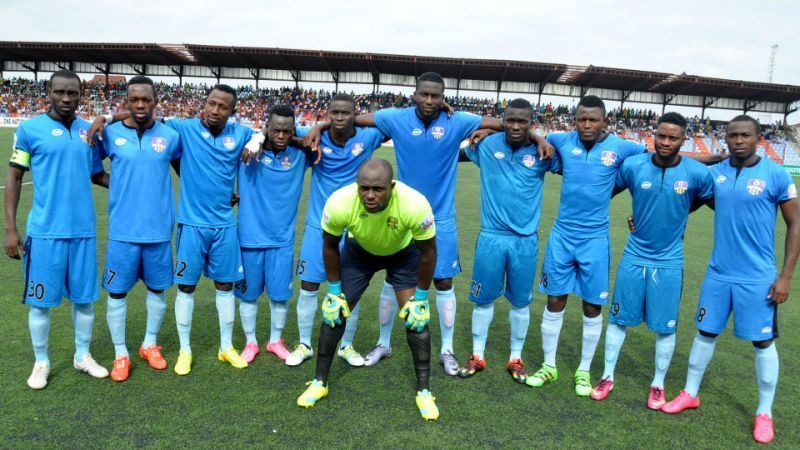 The Media Officer of Lagos-based MFM FC, Olawale Quadri, on Saturday said that the team lost the Nigeria Professional Football League (NPFL) Match Day 12 to Bendel Insurance due to fatigue among other factors.

Quadri in a post-match interview with the News Agency of Nigeria (NAN) after the 0-1 loss, said that the team had a hectic time travelling from Katsina to Lagos, then to Benin to honour the league match and that this was stressful.

The Olukoya Boys got a surprising draw at the Muhammadu Dikko Stadium where they played the reschedule match against Katsina United on Wednesday only to honour another match on Saturday.

Quadri said that the team had to come back to Lagos on Thursday with a flight after which they hit the road on Friday to honour the Saturday’s league match against Bendel Insurance.

“We had a tough time traveling to honour our matches. We came by flight to Lagos from Katsina on Thursday then on Friday we set out on road to play Bendel Insurance on Saturday.

“We can say that fatigue was part of the problem but at the same time we tried to play well in the second half of the game against the home team.

“The first half was not good enough for both teams but they are lucky to have won the game because it is not that they dominated us all through the game.

“That is football, we lose and we win, all the same the league continues and we will always try to be at our best whenever we are playing, he said.

NAN reports that Bendel Insurance got a slim victory over MFM FC courtesy the lone strike from Kingsley Onovo in the 18th minute of play.