Restriction on forex will reposition manufacturing sector, but... - ECCIMA 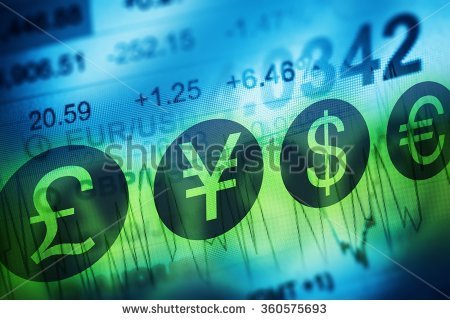 Mr Emeka Okereke, Director-General, Enugu Chamber of Commerce, Industry, Mines and Agriculture (ECCIMA), has praised the initiative of the Central Bank of Nigeria (CBN) which places restrictions on the importation of textile goods into the country.

Okereke said this in Abuja when the chamber officials visited the News Agency of Nigeria (NAN).

He said it was a good direction the Federal Government had taken to reposition the manufacturing sector but cautioned that it might encourage smuggling into the country.

According to him, the idea is to encourage local production but calls on government to reposition the textile industries in the country.

” It is a good step in the right direction but is our textile industries in a position to produce for our needs in the country in terms of fabrics and garments requirement?

” Do we just ban in order to promote local production and at the end encourage smuggling because we cannot satisfy the local market?

” For us, if we deny forex for importation, it is going to encourage us source locally but do we have the capacity to produce because when more people are involved in smuggling, it will affect the tariffs the nation will generate through port importation.”

Okereke said that the private sector understood the intention of government but, was the intention appreciable to the measures it was taking? He asked.

He said the country banned the importation of rice but that the product was still being imported into the country through the borders.

Okereke said that the country was loosing lot of revenue due to illegal importation of rice.

He called on the government to continue to remove bureaucratic constraints to doing business in Nigeria.