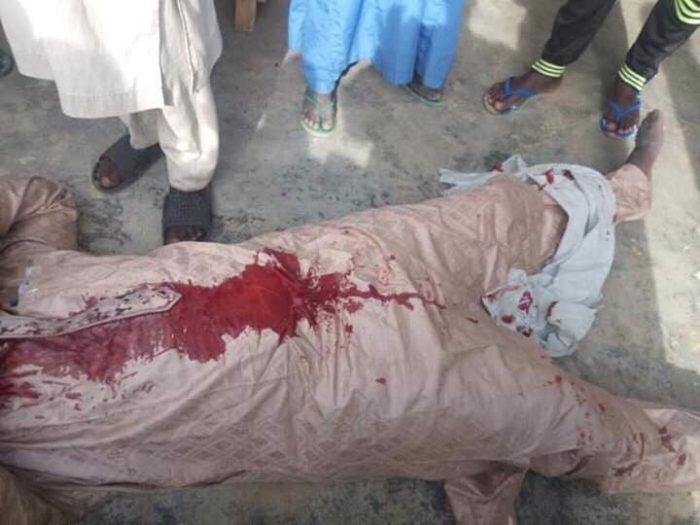 The Nigeria Civil Society (NSC) Situation Room has condemned the abuse of the electoral process by politicians in Saturday’s supplementary elections.

Mr Clement Nwankwo, Convener of the coalition of over 70 Civil Society Organisations (CSOs), condemned the act in a statement in Abuja.

The supplementary elections were conducted in Bauchi, Benue, Kano, Sokoto, Plateau and five Area Councils of the FCT.

“The Situation Room is concerned about abuses of the electoral process and the violence that trails it.

“This is in spite of the deployment of top-level police officials, including a Deputy Inspector General (DIG), three Assistant Inspectors General and Commissioners of Police.

“ In the previous elections, the state commissioners of police took charge without senior level officers,” he said.

Nwankwo said that it was therefore, ironic and curious that the level of violence and political thuggery would occur with the quantum of senior police officers deployed.

He said that the situation room had always advocated against redeployment of commissioners of police ahead of elections.

He said that the group was also concerned about reports emanating from the Kano State supplementary elections that indicated serious violence.

According to him, that there is extensive use of thugs to perpetrate electoral malpractice, intimidation and violence .

Nwankwo said that the situation room condemned the actions of political parties in the build up to the supplementary elections and on election day.

He said that reports received, showed massive deployment of thugs and party agents to polling units.

He said that in Gama ward, Nassarawa Local Governmenta Area, large number of thugs were seen intimidating voters, observers and even INEC officials around the polling units, unchecked, despite the presence of security personnel.

He said there were also incidents of high deployment of non-accredited party agents to polling units who aided the disruption of the voting process.

The convener said reports also showed that there were high incidents of vote buying facilitated by thugs and party agents.

He said that the trend was seen particularly in Gama ward, Kano.

Nwankwo also said that there were reported cases of attempted inducement of observers with cash.

This ,he said, was especially where violence occurred and the commission should proceed to make a declaration on the basis of the polls already concluded.