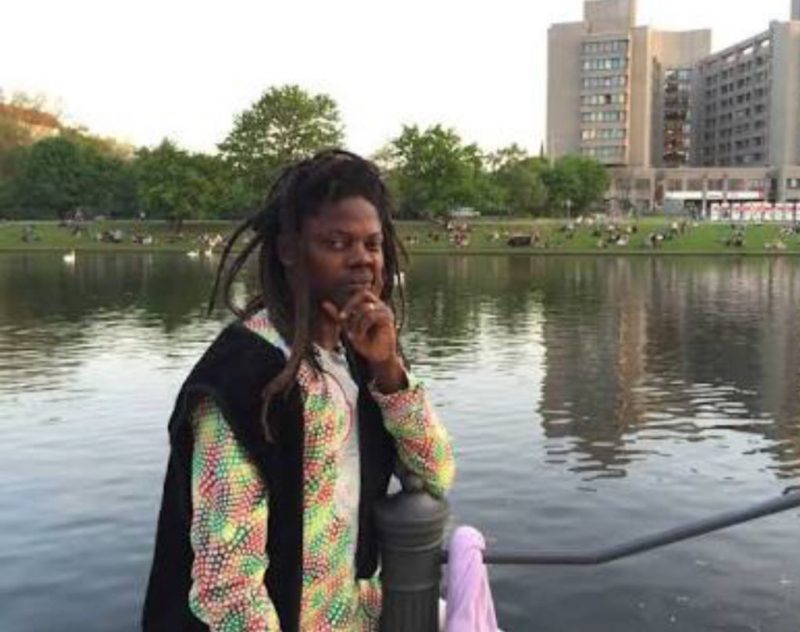 Adefila is the co-founder of Crown Troupe of Africa, a group of dance artistes who entertain their audience with satire-induced performances.

Adefila said this during the March edition of BukARTeria, a feast of arts hosted by his group in Bariga to bring together arts practitioners, patrons and enthusiasts.

The dancer said that the group decided to create an art resource center in Bariga to erase the negative perspectives people had on the community.

“Bariga is a place where many talents have been birthed.

“Most times, the stories people hear about this community are those of negativity and chaos but we have come here to change the narrative.

“I believe that the government has a role to play in helping our culture become more recognized.

“Today, we know China, India and America through their movies.

“They know the power that the arts and entertainment sector has on the economy so they don’t joke with it at all,” he said.

He also urged other arts and entertainment practitioners to always sell the positive side of the country.

“It’s not that other giant countries don’t have negative happenings which include crime and corruption.

“It’s just that they’ve made a decision to promote only contents that are positive and pleasing to the eyes,” Adefila said.