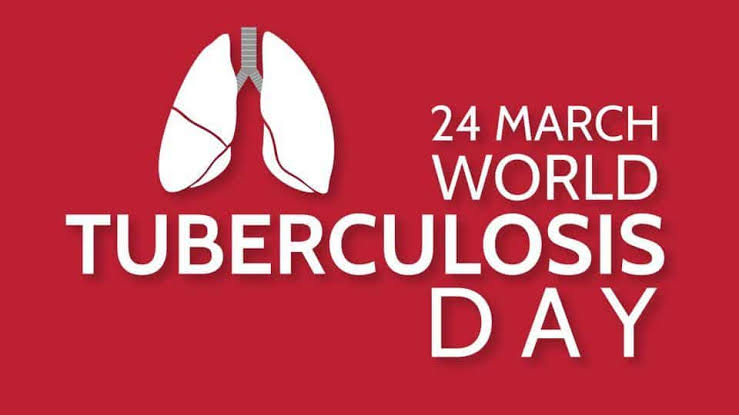 Dr Godson Achugwo, a physician with the Holy Rosary Hospital, Emekuku, has recommended zero stigma as a palliative for tuberculosis.

Achugwo made the recommendation in Owerri on Sunday.

Achugwo said that as the world marked yet another tuberculosis day, it was imperative to address the challenge of stigmatisation against victims of pulmonary tuberculosis.

The specialist paediatrician commended the efforts of the clergy who cooperated with the World Health Organization (WHO) towards the success of an “Integrated Holistic Approach.”

According to him, the clergy have largely been of help in convincing potential patients such as those coughing out blood that their problem is not necessarily spiritual and referring them to the hospital.

“Those in such conditions are exposed to stigmatisation because tuberculosis is a contagious disease and before long, they begin to think of a spiritual solution,” he said.

He further encouraged those with noticeable symptoms such as prolonged cough to seek medical care, adding that “tuberculosis care centres are scattered in all LGAs and both the tests and drugs are free.”

“In the first two months that is the intensive phase, we observe the patient take the drugs, but in the last four months otherwise known as the continuation phase, patients take the drugs on their own.

“Studies have shown that if patients take their drugs for two consecutive weeks, the rate of spread of tuberculosis is reduced by almost 100 per cent,” he said.

Achugwo also commended the Federal Government for stemming the tide through provision of skilled manpower in government owned health facilities across the country.

He, however, cautioned that since tuberculosis was neither hereditary nor incurable, it would be unwise to discriminate against persons suffering the disease.

“While it is a safety precaution to stay away from people who cough so much, we must be able to draw the line between precaution and stigmatisation.

“Tuberculosis is not hereditary; it is also curable. Stigma should stop,” he said.