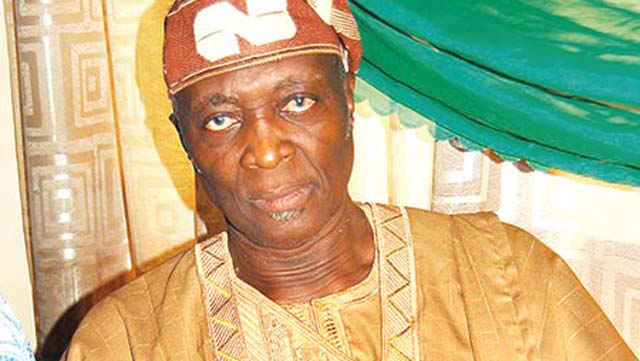 A medical doctor and the Secretary-General of Yoruba Council of Elders (YCE), Dr Kunle Olajide, has called on the Federal Government to decentralise the nation’s health sector and adhere strictly to the Abuja 2001 Declaration on Health.

He told the News Agency of Nigeria (NAN) in Ibadan that the nation’s health sector would fare better if decentralised.

Olajide advocated the decentralisation of the health sector with each zone of the country having a health headquarter.

He said that a centralised health headquarter in Abuja could not cater for the nation, considering its stretch and its over 200 million population.

“Nigeria is a nation of over 200 million population and a wide stretch.

“ We are running a federal structure and everything is in Abuja.

“At least there should be a health headquarter in each zone of the federation.

“ Once the budget is released, such should also be released to each of the headquarters in the zones,” he said.

Olajide said the zonal headquarters should supervise health centres in their various zones, adding that Primary Healthcare Centres (PHCs) must be given adequate attention considering the level of patronage.

He called for strict adherence to the 2001 Abuja Declaration on Health where it was agreed that not less than 15 percent of the national revenue be allocated to the health sector annually.

“When we think of the population and the nation’s stretch, you will understand that seven per cent allocation to health is not enough to meet expectations,” he said.

Olajide, who stressed that the nation has many brilliant doctors doing well across the world, called for proper funding of the sector.

He also called for provision of adequate infrastructure in the sector as well as better condition of service.

“You will be amazed that most of the brilliant surgeons in the United States are from Nigeria. For instance one of President Donald Trump’s physicians is a Nigerian.

“Poor condition of service and infrastructure are factors chasing some of our personnel away from the country to other countries,” he said.