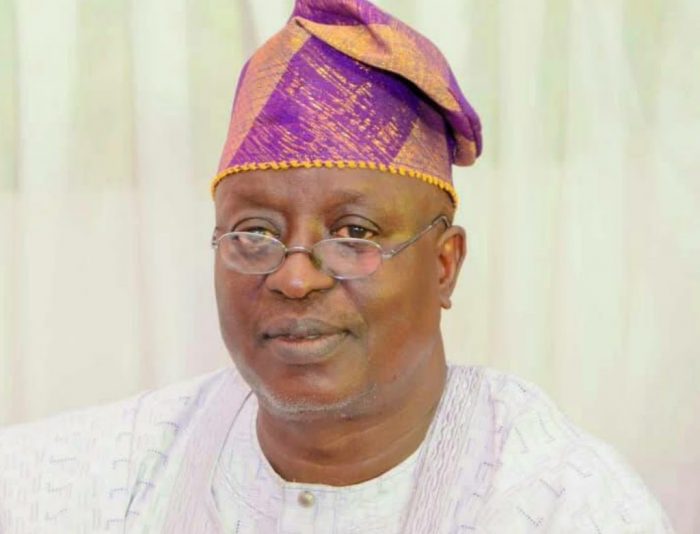 Lola Ashiru, the Senator-elect for Kwara South Senatorial District, on Sunday promised to work hard to ensure more recognition was given to traditional rulers.

Ashiru made the promise while speaking with newsmen in Offa, Offa Local Government Area of Kwara.

He said the role of the traditional institution in any genuine democratic system could not be over emphasised.

The senator-elect said the traditional rulers as the custodian of culture, tradition and heritage would be constitutionally recognised, especially in the areas of tourism and community development.

“Our traditional rulers, especially within the senatorial district, would not be lying idle but will be empowered to perform their duties actively.

“The district is blessed with educated, versatile, active and productive royal fathers, especially those with first class status of office.

“We will do everything possible to encourage them with our resources in order to contribute their quota toward the development of our communities,” he said.

Ashiru also maintained that the incoming 9th Assembly would refrain from the political abnormalities that characterised the outgoing 8th Assembly.

“The emergence of minority as the head of the National Assembly during the present Assembly would not happen in the 9th Assembly.

“The 9th Assembly will witness a cohesive and acceptable leadership that will support President Buhari in advancing the needs of the populace.

“With my interaction with other senators-elect in APC, they have a common mind of one Nigeria devoid of parochial interest that will move the nation forward,” he said.

According to him, few of our members in APC have shown interest to take a shot at the senate presidency and they are credible members to take over the leadership.

The senator-elect also promised to evolve a political rebirth in the first three months of his representation as a way making all the stakeholders critical components.

“We went through political hell in the last 22 years and thank God we are out of it finally.

“We will never go back to that era again, we will not return to Egypt,” he said.